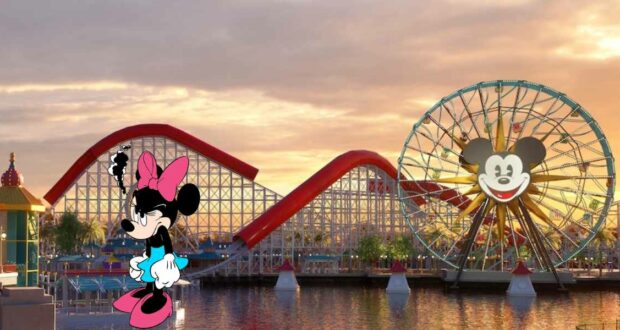 Another day, another Guest yells at a Cast Member. A Guest reportedly shouted at a Disney Cast Member when Magic Key tote bags ran out.

There are many ways Guests can choose to take part in the Disney experience, and one way is through Magic Keys. It has been interesting to be a Magic Key holder this year. Between being stuck in hours-long queues to purchase Magic Keys to them selling out almost as soon as they went on sale, Guests have gone on a roller coaster ride.

But this week, Magic Key holders had a different, unexpected issue. From December 5 to December 20, Magic Key holders have been able to pick up a free holiday tote bag by the Silly Symphony Swings at Disney California Adventure. However, as happens with exclusive merchandise, the bags ran out early. And one Guest was not happy about it.

Disney Guest and TikTok user @sugamamakayla filmed a “Disney Karen” yelling at a Cast Member about the situation.

The “Karen” in question repeatedly asks the Cast Member how many Magic Key holders were in the Park that day and how Cast Members keep track of how many totes they give out. The Guest then also demanded the Cast Member give them Lightning Lane passes for the inconvenience. (The CM explained she couldn’t do that.) 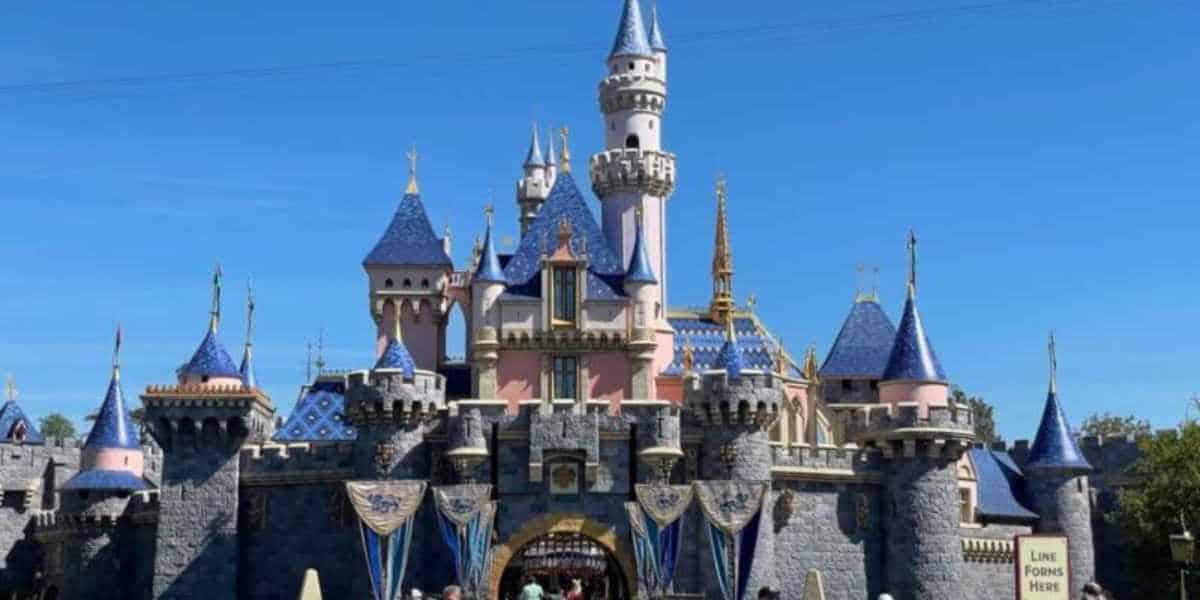 The Guest then even goes so far as to ask, “What kind of Guest Services Manager doesn’t want to please the customers?”

“I do want to please the customers. I just have so many of them; it’s not something that’s in my control,” the Cast Member responds. The Guest even called the Cast Member “useless.”

The CM stood her ground and was praised in the comments of the video for doing so. As fellow fans pointed out, it’s important to remember this was a first-come-first-serve situation. We must treat Cast Members with respect and dignity.