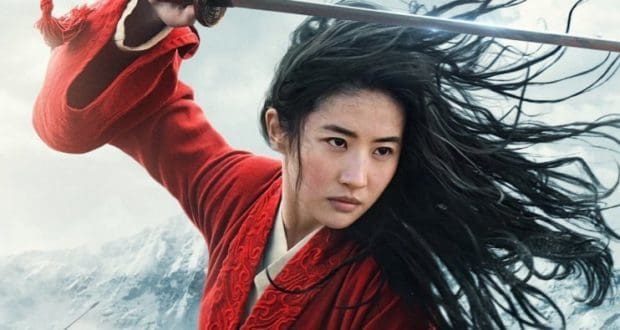 Get Ready For An Intriguing New ‘Mulan’ Retelling

If watching the live-action adaptation of ‘Mulan‘ during Disney+ Day got you in the mood for more Mulan adaptations, then you’ll want to bookmark a particularly exciting novel that’s being published next year! The book is called ‘Feather and Flame’ by Livia Blackburne. This book is the second installment in ‘The Queen’s Choice’ series, which is a Disney series that focuses on what happens after happily ever after for the Disney princesses. 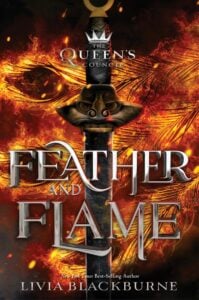 In the first book, ‘Rebel Rose’, Belle found herself dealing with a new role as queen in the midst of the French revolution. The series is advertised as “an empowering fairy tale reimagining of the Disney Princesses-and the real history behind their stories-like you’ve never seen before.” If you read the ‘Twisted Tale’ series, but have been hoping for something with more historical fiction in its style, then these books might be right up your alley! Since ‘Feather and Flame’ follows Mulan after she saves China, it obviously will have a very different setting than Belle’s book did. The book summary reads as follows: “The war is over. Now a renowned hero, Mulan spends her days in her home village, training a militia of female warriors. The peace is a welcome one, and she knows it must be protected. When Shang arrives with an invitation to the Imperial City, Mulan’s relatively peaceful life is upended once more. The aging emperor decrees that Mulan will be his heir to the throne. Such unimagined power and responsibility terrifies her, but who can say no to the Emperor?” 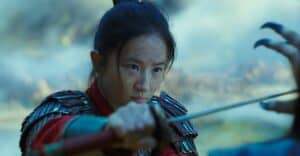 Apparently, this novel will strike an interesting balance between Mulan’s background as a soldier and the political intrigue that she encounters while at court: “As Mulan ascends into the halls of power, it becomes clear that not everyone is on her side. Her ministers undermine her, and the Huns sense a weakness in the throne. When hints of treachery appear even amongst those she considers friends, Mulan has no idea whom she can trust.” Fans of ‘The White Queen‘ or any young adult novels about princesses will definitely gravitate towards “this fierce reimagining of the girl who became a warrior blends fairy-tale lore and real history with a Disney twist”!

If ‘Feather and Flame’ sounds like your kind of book, check out our review of these other notable Mulan retellings; perhaps one of them will tide you over until this book’s publication date!