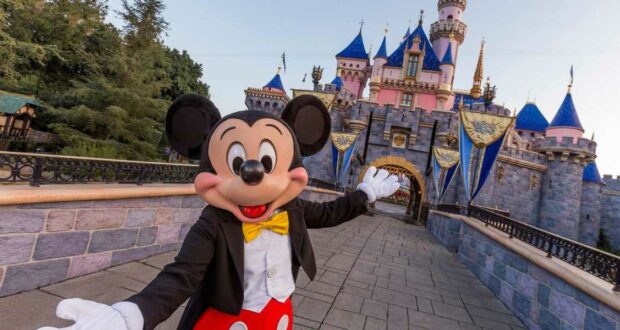 A Disney Guest recently found themselves in an interesting predicament when they worried they might have gotten a group of teenagers kicked out of a Disney Park.

Off-late, Guests have been reporting a disappearance of the Disney magic due to the behavior of fellow Guests. They have reported Guests yelling at Cast Members, and other Park visitors and causing disturbances at the Parks. And we have another similar story. Disney Guest and Reddit user u/Qwerty-4natural shared,

I brought my wife to DL last weekend for the first time and while we were waiting in the single rider line for Radiator Springs Racers we watched as 6 teens jumped the fence from single rider to lightning lane. After they did it another couple right in front of us in single rider did it. I was annoyed but decided to mind my own business. Then the group of teens reappeared while we were still in line and decided to do it again. At that point I was frustrated enough that I recorded them jumping into the LL, flagged down a cast member, and showed them the recording.

The Guest recalled their story of how a group of teenagers kept cutting the Lightning Lane line despite seemingly not having paid for it. Eventually, the Guest shared that they filmed the teenagers jumping the queue and shared it with a Cast Member. The Guest reported that the Cast Member watched it twice, thanked the Guest and said it was basically theft, and then proceeded to let the Guest and their wife into Lightning Lane for saying something.

I’m feeling a little bad now because they said it was theft and I know DL doesn’t mess around with theft. I was hoping they’d just get kicked out of line. Do you think it’s possible they got kicked out of the park or worse?

Guests in the comments supported the OP’s actions, saying they were discreet and, rather than posting on social media, showed the video to the right people. They also reminded the OP that what the teens were doing was unfair to other Guests who had stood in line like they were meant to and that the OP didn’t have to feel bad for their actions at all.