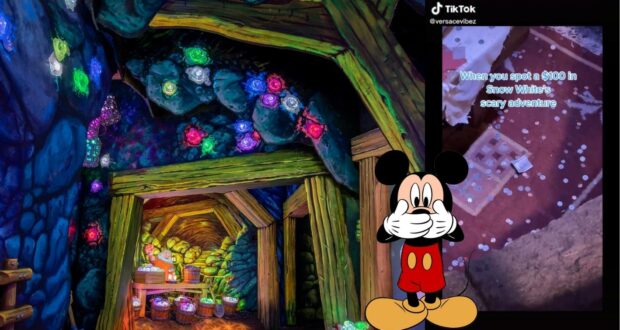 A Disney Park Guest was recently recorded desperately attempting to fish $100 bill out of an iconic Disney ride.

The Walt Disney World Resort and Disneyland Resort are home to some of the most incredible rides. Whether you’re visiting Magic Kingdom Park, Disney’s Animal Kingdom, Disney’s Hollywood Studios, EPCOT, or Disneyland Park and Disney California Adventure Park, you have the chance to visit some fan-favorites: think Haunted Mansion, Jungle Cruise, “it’s a small world,” Pirates of the Caribbean or the soon-t0-close Splash Mountain.

Recently, Guests decided to make more of their experience at Snow White’s Enchanted Wish than just taking in the attraction itself. While in the queue, some Disney Park Guests spotted a $100 bill in the vicinity and went to great lengths to try and retrieve the money.

The video opens with the caption “When you spot a $100 bill in Snow White’s scary adventure,” and then proceeds to show the Guests attempting to fish out the $100 bill with a belt. When that doesn’t work they then expand their tool to two belts. 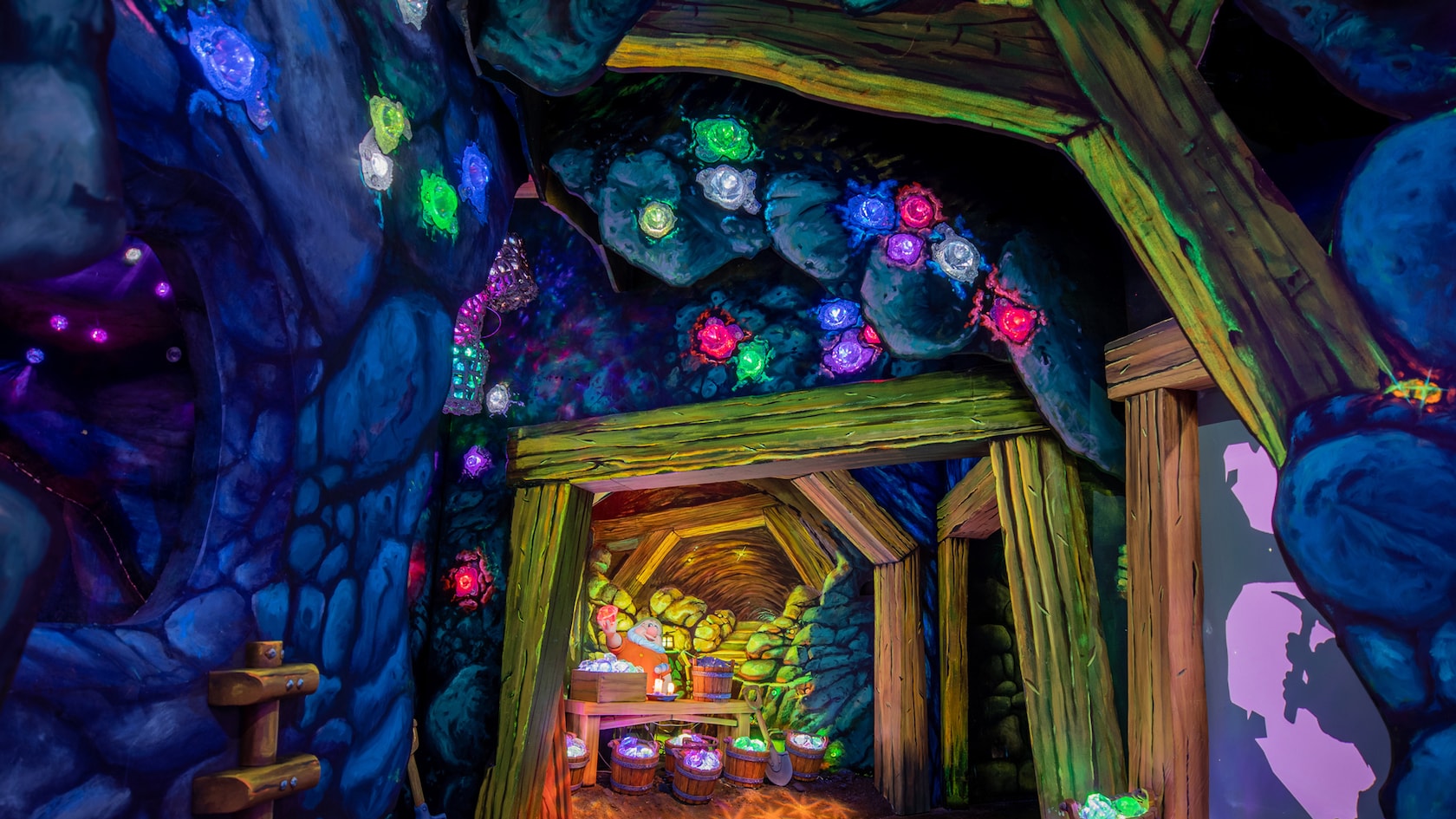 At this attraction, at the Southern California Theme Park, Disneyland Park, Guests can “embark on a magical ride into memorable scenes from Snow White and the Seven Dwarfs.”

Per the Disney website, during the attraction Guests will,

Settle into a wooden mine cart and accompany Snow White as she flees from the evil Queen.

Begin your fairytale journey in the cozy cottage of the Seven Dwarfs, then visit dazzling mines filled with glowing gems. Soon you’ll be riding into the Queen’s sorcery chamber and discovering a magic mirror just as Snow White bites into a poisoned apple!

When all looks lost, will Snow White find her own happily ever after?

We at Disney Fanatic will continue to keep readers updated about this and all other Disney Park news.