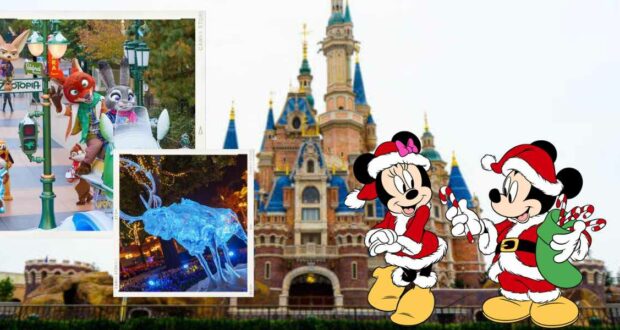 A beloved Disney Resort winter festival has started, celebrating this wonderful time of the year and honoring the Disney holiday magic. 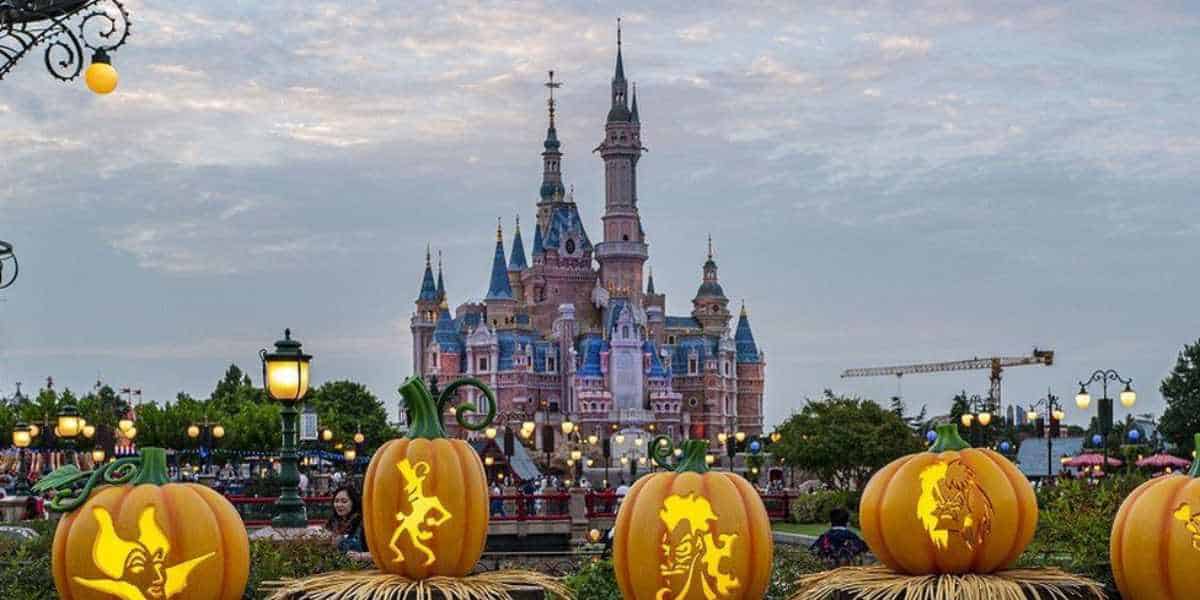 There’s particularly nothing like experiencing the Disney Parks during the holidays because of their holiday overlays and decorations that deck out the Park. The Walt Disney World Resort and the Disneyland Resort are both known and loved for their holiday offerings. 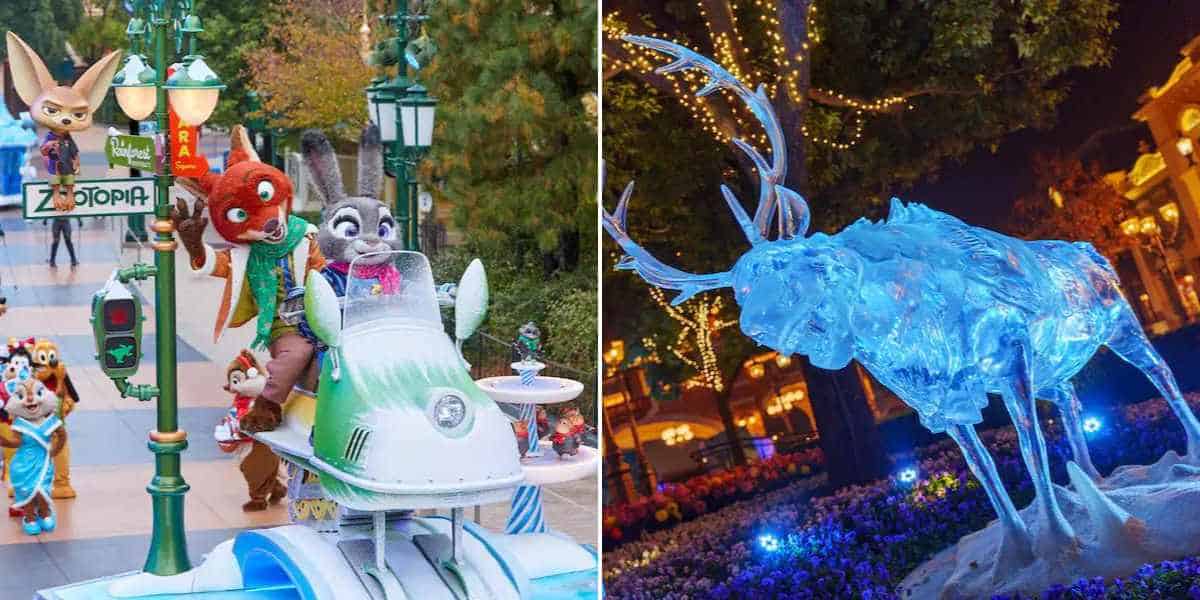 As part of the entertainment offerings for the festival, expect the “Disney Winter Magic Cavalcade,” complete with brand-new floats, characters, costumes, performances, and even a new song. There will also be snowy vignettes with characters from movies including “Frozen,” “The Incredibles,” “Zootopia,” “Beauty and the Beast” and more! During evening performances, the cavalcade floats, and the parade route will even feature twinkling lights. 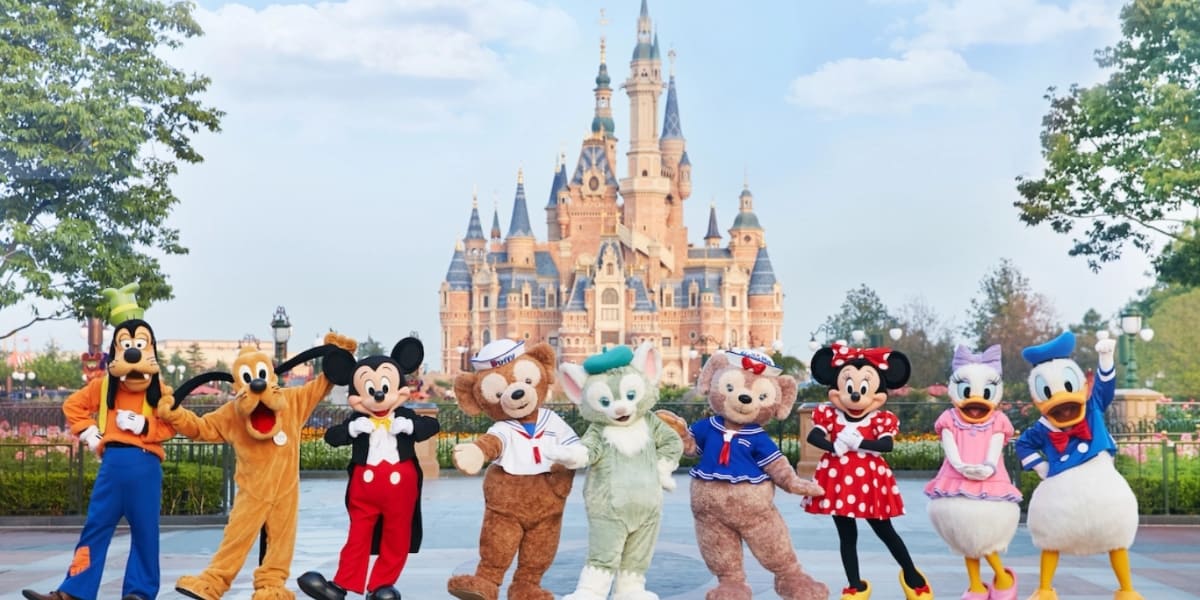 Guests can go on the Wishing Star Park Adventure, where they can learn about migratory birds living at the lake during winter. The  Enchanted Storybook Castle and Gardens of Imagination also feature ice statues and are transformed into winter wonderlands.

The Disney Resort is also introducing special holiday merchandise. Guests can choose from ornaments from the 2022 Mickey’s Winter Holiday Party Collection and Christmas socks and sweaters to a Marvel snow globe-shaped pin or the Holiday Pixar headband.