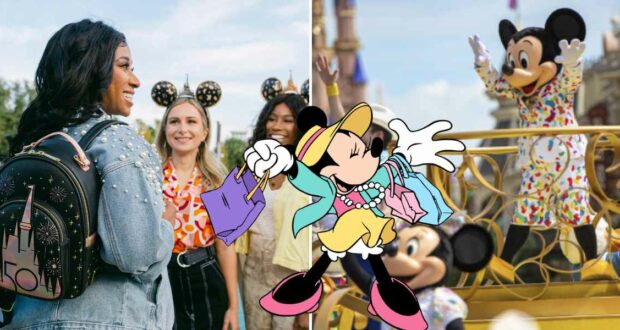 As we wrap up 2022, Disney Parks has released stunning photos of a sneak peek of the 50th Anniversary Grand Finale collections.

The 50th-anniversary celebration of the Walt Disney World Resort has certainly been one to write home about. From the introduction of new shows and nighttime spectaculars like “Harmonious” in EPCOT and “Disney Enchantment” at Magic Kingdom Park, new outfits for Mickey Mouse, Minnie Mouse, and friends and special decor around the Parks—be that Disney’s Hollywood Studios or Animal Kingdom Park. 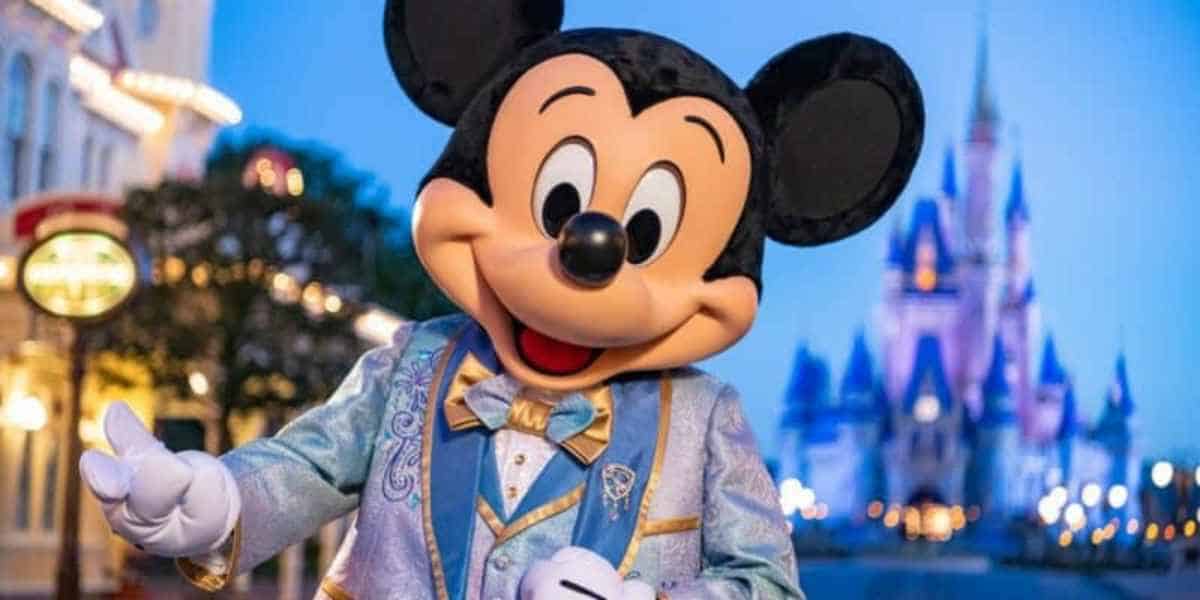 However, as fans know, the 50th-anniversary celebrations are drawing to an end, and with it, Disney’s announced the last of the collectibles from this wonderful time. Disney Parks took to their Twitter account to share a sneak peek of the Grand Finale Merchandise Collection which is coming soon to Walt Disney World.

This is not the first iteration of 50th-anniversary merch—we’ve seen a lot of unique, themed merchandise from Walt Disney World for the 50th anniversary in particular before, and Guests and fans can still get some of this previous merchandise now to complete their collections per Disney Parks Blog:

This is the perfect way to celebrate and commemorate The World’s Most Magical Celebration one last time. You can also get more mementos from the other fabulous 50th anniversary celebration collections — including the original Celebration Collection, iconic Disney Castle Collection, retro-themed Vault Collection and the high-end Luxe Logo Collection. 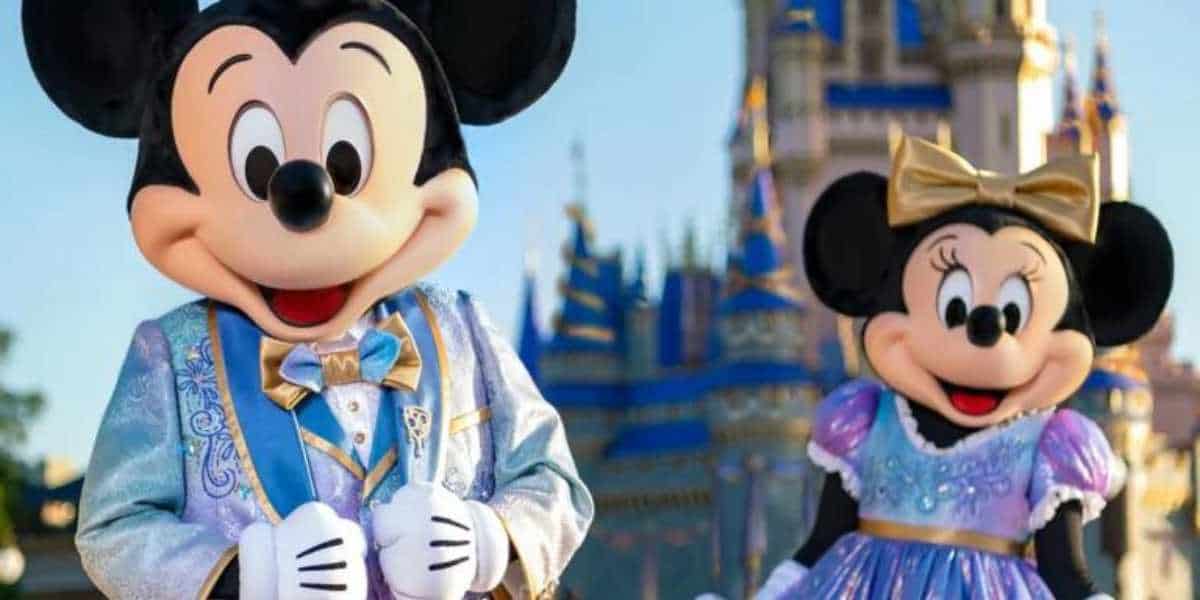 Fans need not despair at the end of this celebration, as there’s an equally momentous milestone Disney will begin celebrating next year! The Disney Resorts will be decked out in honor of the Walt Disney Company’s 100 Years of Wonder celebration—their 100th anniversary. Mickey and Minnie Mouse will be debuting new outfits, there are new spectaculars announced,  and many more exciting events to come. So Guests can get excited as they start planning their Walt Disney World vacation and Disneyland vacation!