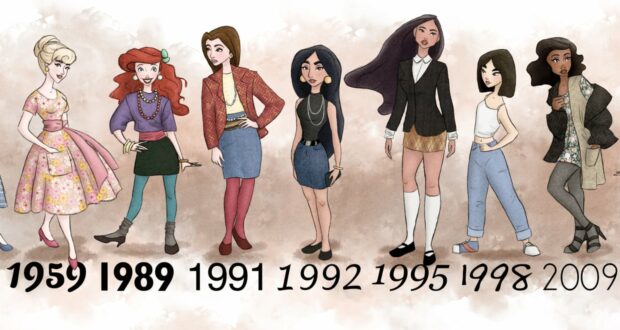 It is officially graduation season for the class of 2022! Here are your favorite Disney Princesses‘ High School graduating classes!

Related: Personalize Your Planner Like a True Disney Princess 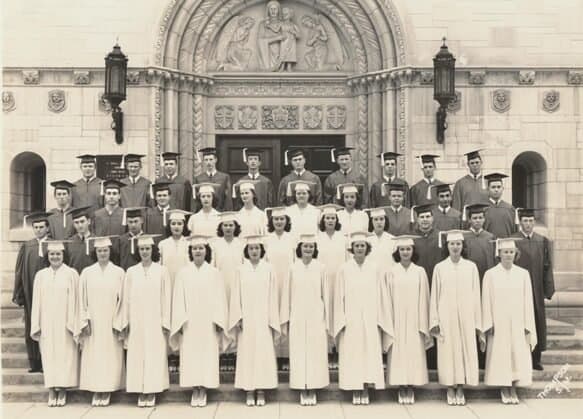 If Snow White was 14 in 1938, she would be graduating high school in 1941. On December 8, 1941, over 81% of American households tuned in to FDR’s “a date which will live in infamy” speech after the Pearl Harbor attacks. FDR would go on to become Time Magazine’s Man of the Year. The movies to watch included all-time classics The Maltese Falcon and Citizen Kane. Though Walt Disney’s Dumbo, released on October 23, was a bigger box office hit. 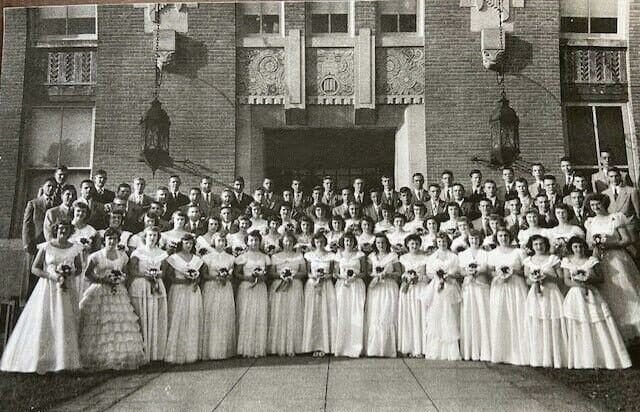 If Cinderella was 19 in 1950, she would be graduating high school in 1949. In 1949 the first 12 women graduated from Harvard Medical School, and Wesley Anthony Brown became the first African-American to graduate from the U.S. Naval Academy. On June 8, George Orwell published his seminal novel, 1984. And the most popular Christmas gifts for kids included Silly Putty and Candy Land.

Number One Song of 1949: “Riders in the Sky” Vaugh Monroe 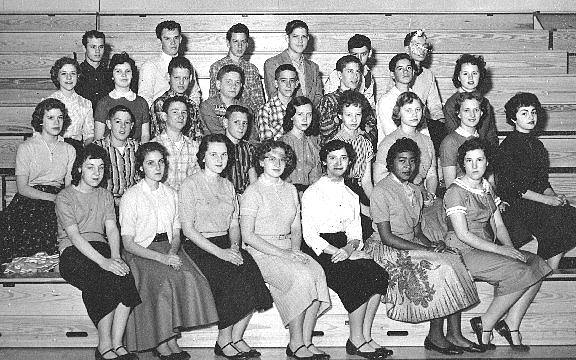 The Freshman photo of the 1960 graduating class of St. Mary’s High School in Columbus, Ohio.

If Princess Aurora was 16 in 1959, she would be graduating high school in 1960. In 1960 John F. Kennedy was elected president of the United States, defeating Republican Richard Nixon. JFK the youngest person and first Roman Catholic to be elected president. Many tuned in to watch the popular Andy Griffith Show on CBS. And it cost $0.99 to buy a six pack of Budweiser.

Number One Song of 1960: “Theme From A Summer Place” Percy Faith & His Orchestra 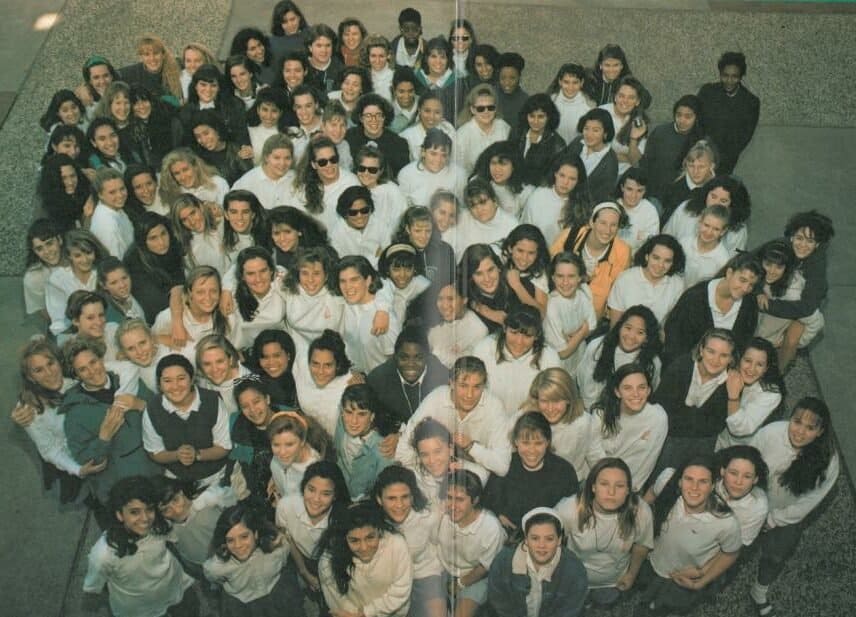 If Princess Ariel was 16 in 1989, she would be graduating high school in 1991. By the end of 1991, the Soviet Union was dissolved, and 14 countries, including Ukraine, declared their independence. Terminator 2: Judgment Day was the highest-grossing film of the year. And on June 6, NBC announced that Jay Leno would succeed Johnny Carson as the host of The Tonight Show. 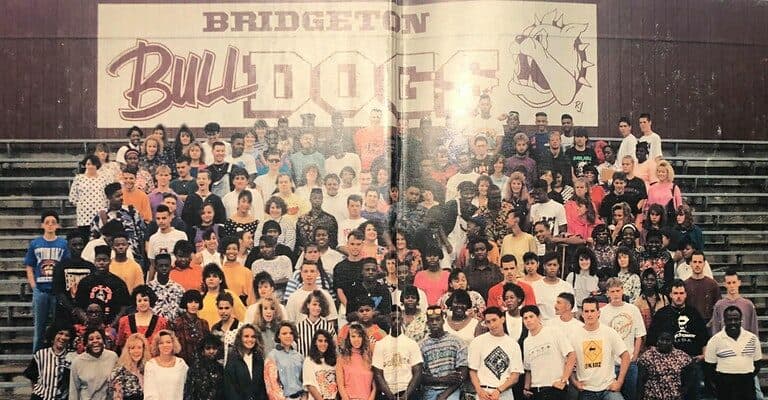 If Belle was 17 in 1989, she would be graduating high school in 1992. In 1992 President George H. W. Bush and Russian President Boris Yeltsin jointly announced that the Cold War had ended, and Bill Clinton was elected president of the United States. Prince Charles and Princess Diana announced that they were separating after 11 years of marriage. And Michael Jordan would led the Chicago Bulls to their 2nd consecutive NBA Championship, the 2nd of his eventual 6 Championship wins. 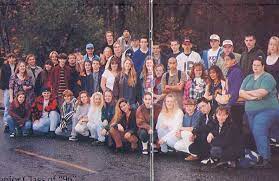 If Princess Jasmine was 15 in 1992, she would be graduating high school in 1996. Bill Clinton was re-elected for a second term as U.S. president. The Nintendo 64 went on sale for the first time in Japan, becoming the in-demand Christmas gift of the season. And on March 7, the Hubble Space Telescope revealed images of Pluto’s surface for the first time, before Pluto was demoted to a dwarf planet. 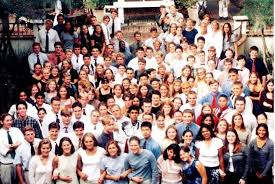 If Mulan was 16 in 1998, she would be graduating high school in 1999. As the year 2000 approached the world made way for a new millennium, and the Y2K panic ensued. Star Wars Episode One: The Phantom Menace was the highest grossing film at the box office. And a one-day adult ticket at Disneyland cost $41.00. 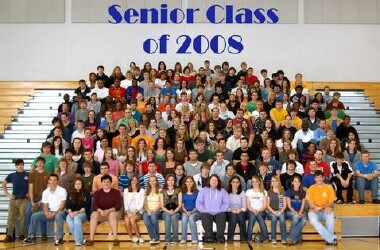 If Tiana was 19 in 2009, she would be graduating high school in 2008. Barack Obama was 2008’s Time Magazine’s Man of the Year. For The Dark Knight, Heath Ledger became famous villain The Joker, later earning him a posthumous Oscar. And after playing dual roles as a child in Disney’s The Parent Trap, in 2008 Lindsay Lohan tied with Lindsay Lohan for the worst actress Razzie award for both her roles in the movie I Know Who Killed Me. 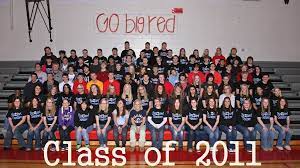 If Rapunzel was 18 in 2010, she would be graduating high school in 2011. In 2011, the smartphone app Snap Chat debuted. Harry Potter and the Deathly Hallows Part 2 was released, officially ending the original Harry Potter film franchise. The St. Louis Cardinals were the 2011 World Series Champions, earning their eleventh title. 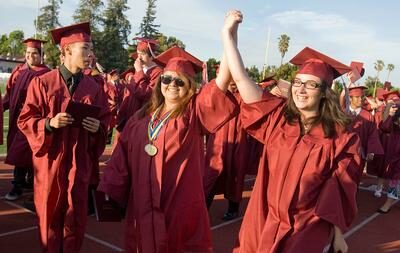 If Merida was 16 in 2012, she would be graduating high school in 2013. In 2013 a partial shutdown of the United States government took place for the first time in 17 years. On March 13, Cardinal Jorge Mario Bergoglio of Argentina was elected the new pope, and took the name Pope Francis. Famous deaths included Nelson Mandela, Paul Walker, and Cory Montieth. 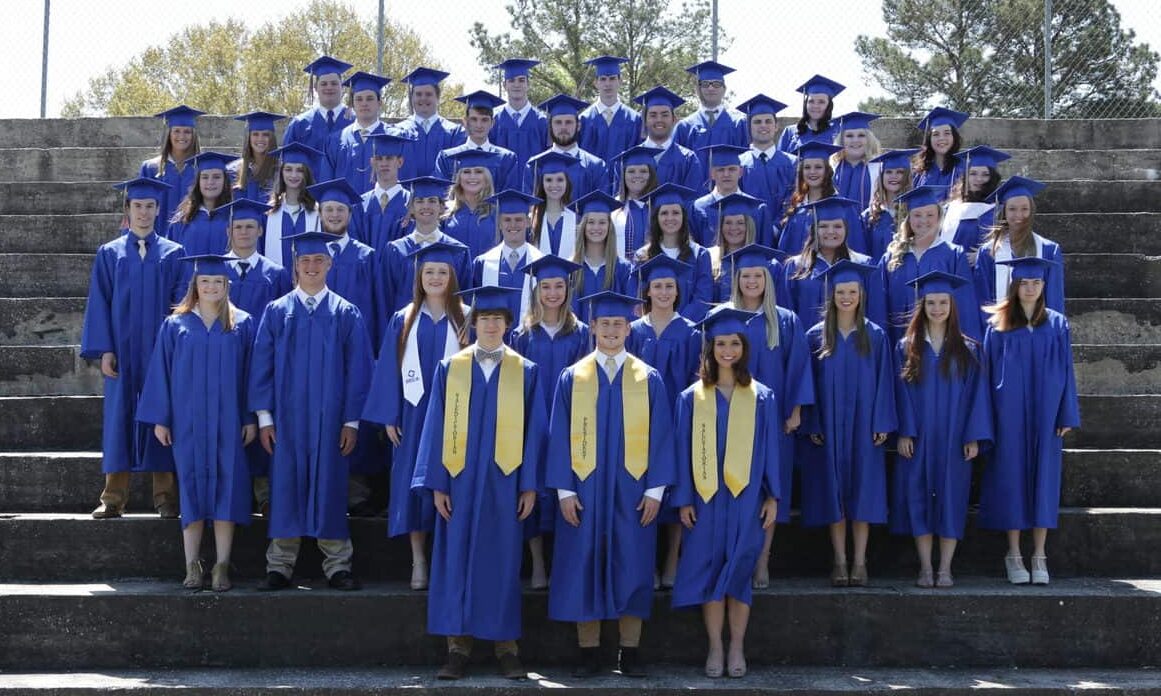 If Moana was 16 in 2016, she would be graduating high school in 2018. On February 9, the Winter Olympics opened in South Korea. In 2018, The Simpsons aired its 636th episode and became the longest-running primetime series. And 12 Rules for Life by Jordan B. Peterson was published.