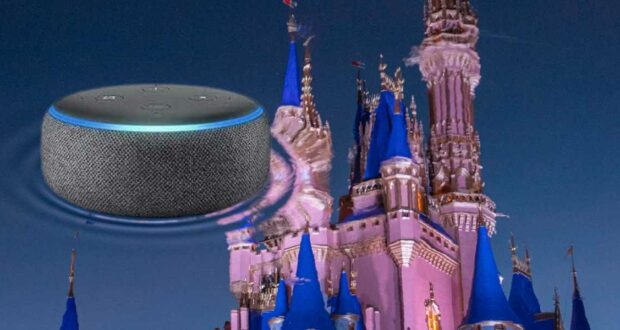 Disney has a treat for fans, allowing them to bring some part of the Disney Parks experience home in the form of “Hey Disney.”

There are many ways Guests can take home the Parks experience. The obvious ones, of course, include merchandise, photos, and irreplaceable memories. But along with this, one of the best experiences is to find little easter eggs and pleasant surprises of the Disney Parks, even outside the physical proximity of the Disney Resorts. Last year, many Guests reported hearing classic Disney Parks music when they walked into their local Walmart. 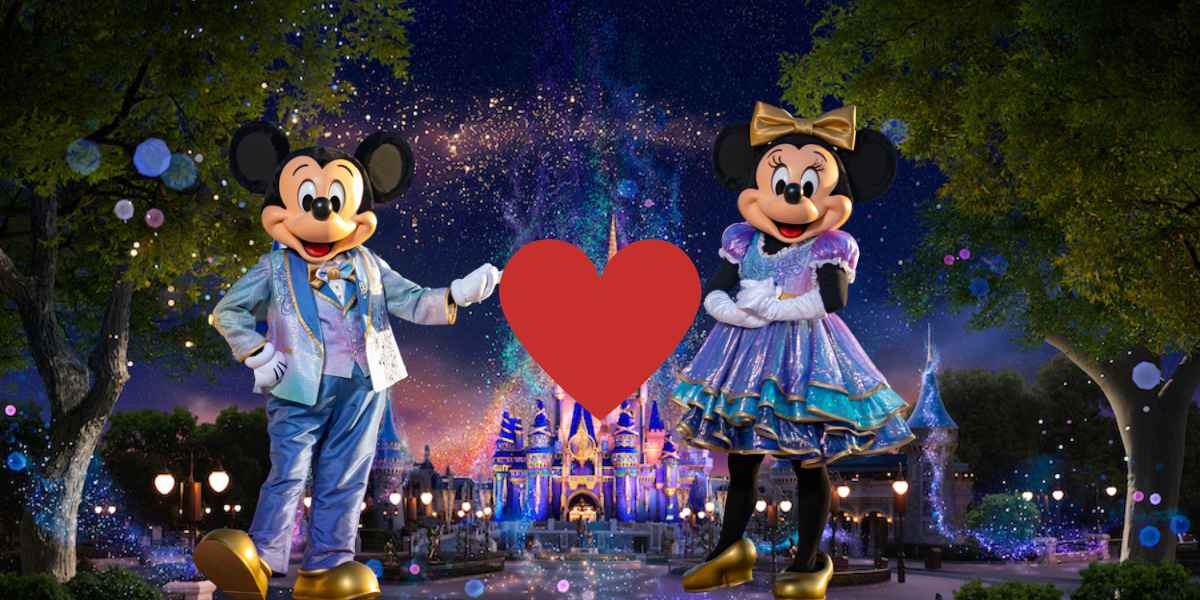 The Walt Disney Company has been sharing early demos of yet another way Guests can bring the Disney Parks into their homes—voice assistants. As reported by CNET,

At CES 2023, Disney was inside the Amazon booth giving early demos of “Hey Disney” an upcoming Alexa Skill for Alexa-enabled devices like the Amazon Echo. It lets fans communicate with a Disney-themed voice assistant that works alongside Alexa.

Steve Flynn, director of digital experience at Disney shared, “It’s really important for us to continue to find ways for guests to engage with the brand, right? And we do so well with that in our parks.”

As a partnership with Amazon, the voice assistant has already started being rolled out at Disney’s Polynesian Village Resort in Central Florida in Walt Disney World (though Guests have expressed distinct displeasure about it). Disney has also committed to putting the Echo Show 5 in all its hotel rooms this year at the Disneyland Resort in Southern California and Walt Disney World Resort in Florida. 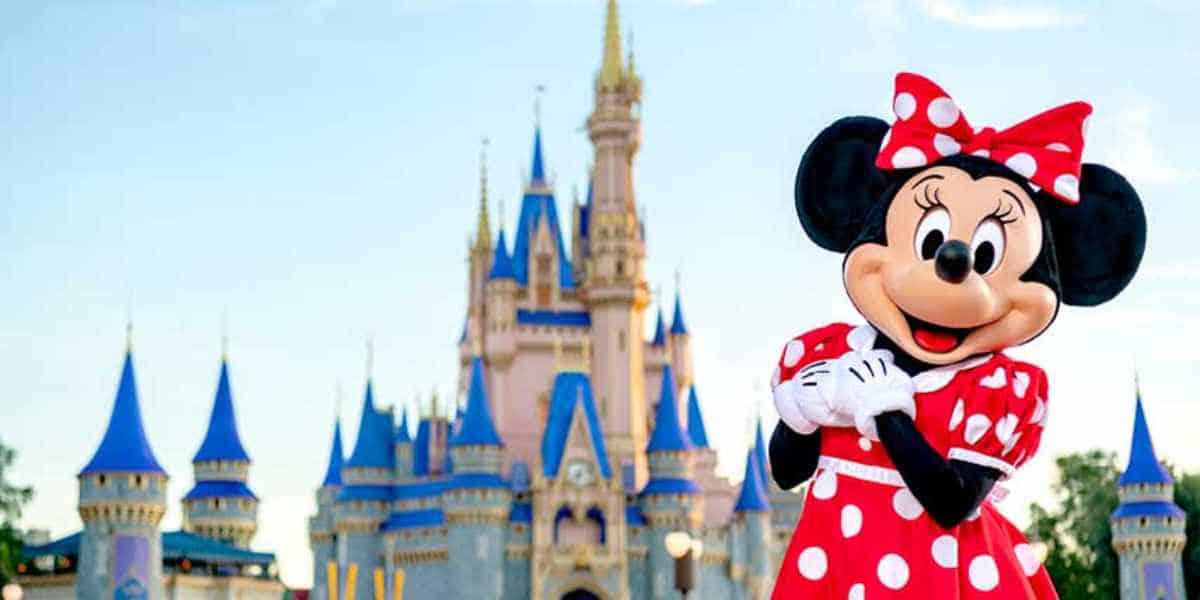 For fans who purchase the “Hey Disney” Alexa skill, here’s how it works:

You can ask the service basic questions like, “what’s the weather like?” and even set alarms. You will get a randomized response from one of 25 different Disney characters, like Donald Duck, C-3PO, Fozzie the Bear, and more, with a cast that is expected to grow. Fans can also play hours of ambient music and sound effects themed to a location from a movie, though it should be noted this will not be from an existing movie soundtrack.

Whenever fans ask a question that the Disney voice assistant is not programmed to do, think, play music or answer specific questions, it’ll pass on the job to Alexa.

Guests anticipating this assistant might sound like their favorite mouse might be disappointed—the voice is not Mickey’s. For that matter, it’s none of the iconic characters that Disney fans know and love. Rather, the Mouse House conducted auditions to find an appropriate voice actor who characterized that quintessential Disney experience and feel. The gig finally went to voice actor Nicolas Roye, known for his video game and anime work.