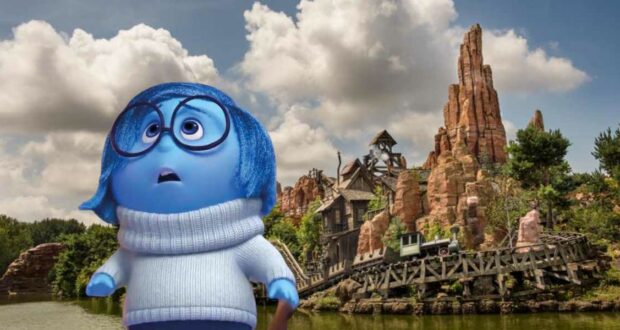 Disney Guests recently took the time to discuss and share the “tamest” rides at the Disney Parks, and the list was surprising.

Visiting a Disney Theme Park is one of the best experiences to taste of the Disney magic. Between the myriad rides and attractions that Guests can enjoy and the character interactions on offer, visiting any Disney Park is an experience worth writing home about. Whether visiting the Walt Disney World Resort or Disneyland Resort domestically or Disneyland Paris, Tokyo Disney Resort, among others internationally, every Park is an incredible place to take in the Disney experience. 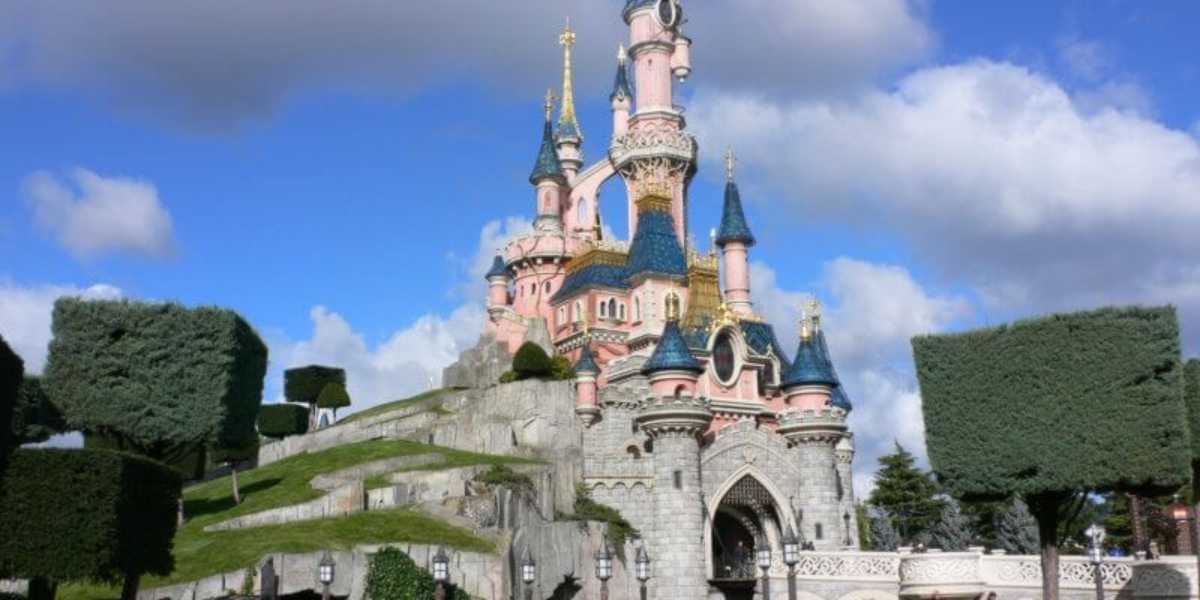 However, while visiting a Disney Theme Park is undoubtedly worth the experience, not every part of the Disney Park experience lives up to the same standard, according to fans. Recently, some fans shared the “tamest” Disney Park rides and attractions they had gone to on the social media platform Reddit.

The discussion was started by Reddit user and Disney Guest u/Bod1973 when they asked fellow fans what the “tamest roller coaster” was. 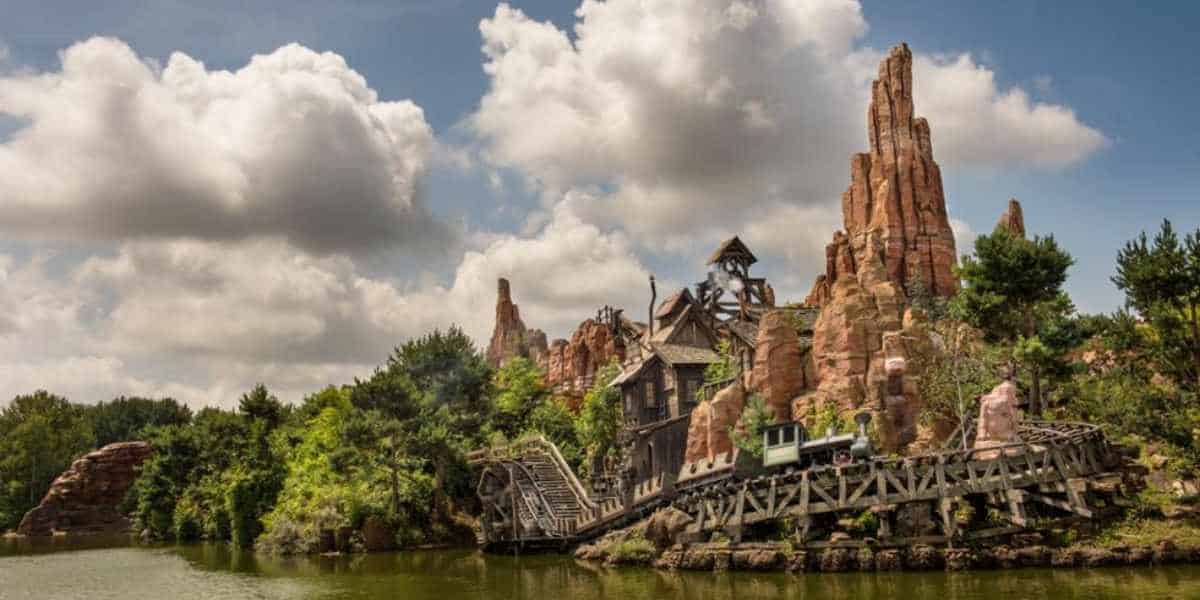 Guests considering the ride to be tame also didn’t mean they didn’t love the ride. U/ABitfc shared, “In all seriousness, Big Thunder Mountain is fantastic. My girlfriend hates rollercoasters, she made herself go on BTM and now it’s her favourite thing ever. She just wants to go on it all the time. She also did Crush’s Coaster which I would say is a bit more extreme but not by much, and she refused to go on any others.” 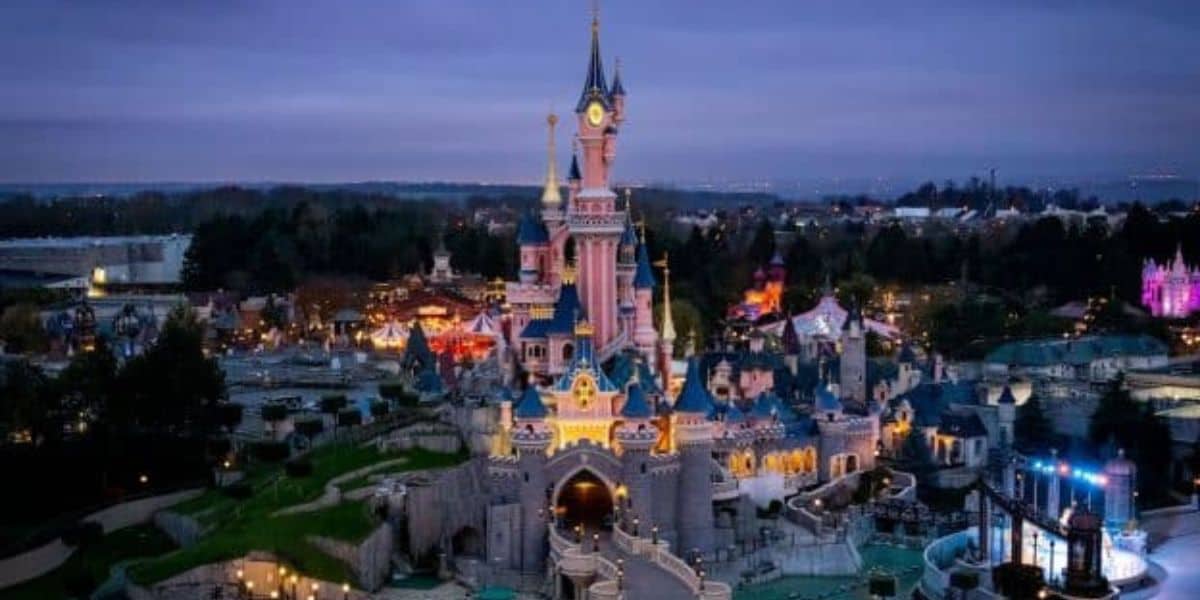 The OP later clarified why they asked in the first place. They said,

As mentioned in the title I’d like to know which is the tamest rollercoaster We’re going on Friday to Eurodisney. We’ve been several times but my son and wife wouldn’t go on any rollercoasters with me , I did take them on big thunder mountain a few years ago they didn’t like that. Now my son says he brave enough to go on one.

I have been on them all as a single rider. Crush’s coaster is always a nightmare to get on as it’s busy all the time. I think I’ll go with big thunder mountain again.

Big Thunder Mountain is found in multiple other Disney Parks as well. Guests can enjoy it in Disneyland Park, Tokyo Disneyland, and Disney’s Magic Kingdom. Some other fan-favorite rides at these Parks include “Haunted Mansion,” “Walt Disney World Railroad,” “Space Mountain,” and more.