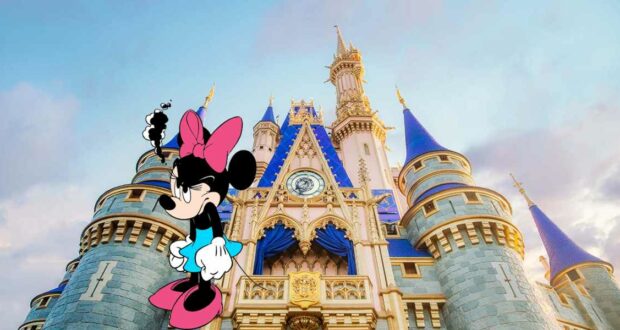 “Disney Has Work To Do”: Guests Cause Chaos in Parks

A mass of Disney Guests who were stuck together at a Disney Park took one visitor by surprise, leading them to call out the Mouse House.

Even though each Disney Theme Park at Walt Disney World—Magic Kingdom, EPCOT, Disney’s Hollywood Studios, and Disney’s Animal Kingdom—are loved by fans for that magical Disney vacation, the Walt Disney Company and the Walt Disney World Resort have been in the news recently for some unsavory decisions they’ve been making this year. Be that the Park reservation system, Disney Genie +, and Lightning Lane service price rises and operational issues, among more.

Related: Cinderella Castle Back in the News

The Disney Resort is incredibly crowded during the holiday season. Disney fans visiting Walt Disney World are well aware of this happening and how it impacts the Disney experience. However, even though many imagine what this might look like, the reality of Disney World crowds surprised one Park-goer this winter. Disney Guest and TikTok user @nurse_lu, Lucinda, shared a video on the social media platform expressing that “Disney needs to do better” and that Christmas at Disney was not so magical after all.

Disney has some work to do!! This was probably a third of the people crowded into the park trying to watch the fireworks. This Holiday cost way too much to dread going to the parks. Lesson learned. #disneyworld50 #disneyworld #notforyou

While many Guests visiting Disney World might be familiar with the increased wait times for rides like Splash Mountain, Star Wars: Rise of the Resistance, and Space Mountain during this season, some might forget that the primary cause of tension and chaos is often, in fact, Main Street, U.S.A.

This hasn’t been the only criticism levied against Disney this year. We recently reported that Disney was also featured on the “Worst of the Woke” list for 2022.

Read More: Disney Is “Worst of the Woke” for Second Year in a Row