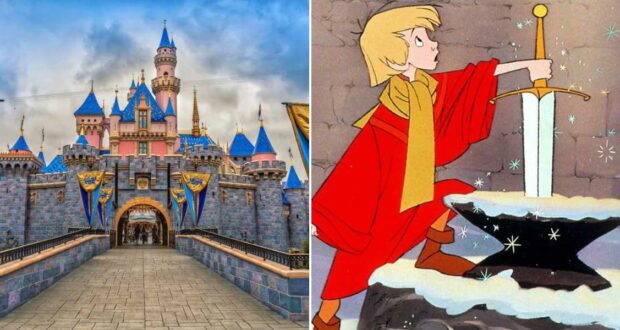 “Why Can’t They Do This in Disney World?” Fans Gush Over Disney Character

Disney Parks fans celebrated a wonderful magical moment with a Disney character, exclaiming how they were glad to see the Disney magic alive and well.

One of the biggest draws of a Disney Park visit is the potential for a Disney character interaction. Between character meet ‘n’ greets, character dining, and the myriad photo ops and chances to meet your favorites and live out some of your most magical fantasies. Whether visiting Disneyland Resort or its Central Florida counterpart, the Walt Disney World Resort, this is certainly one of the biggest draws of going to a Disney Theme Park!

The video shows the character Gepetto, from Pinocchio, trying their level best to get out the Sword from the Stone. Check it out:

Caught this while in queue for Peter Pan. Absolutely love seeing these kind of character interactions! from Disneyland

As many Disney fans know, the Sword is infamous for being impossible to lift from the stone unless a child comes along, and fans were thrilled to see Gepetto trying his hand at this as well.

u/thedudeabides2022 shared, “Love when characters do normal guest things. I still want that reality where they go on rides with you, like from promo vids.”

u/bunifarcr added, drawing a comparison between Walt Disney World and Disneyland, “Why can’t they do this in Disney World? Little things like this makes it special. All the characters in Disney World are mostly just in one place and not really roaming around.”

I noticed that too! I always go to Disneyland – went to Disney world for the first time and was surprised how they just stand in one spot. But I will say I think it’s because Disney world gets more visitor’s especially from out of the country that might not speak English and it might be easier for bigger crowds and non speaking English people to have them wait in a line. Just my thoughts after some of the stuff a cast member at the bar at animal kingdom lodge was explaining

Of course, some Guests called out a slightly sadder reality of the Disney Parks right now. u/MissLionEyes shared, “Good to know there’s still some magic there if you look close enough.”

This commenter is referring to the common critique of the Disney Parks where for many months, even a year now, fans have felt like the magic has disappeared from the Disney Parks. Whether this is because of the now ousted and removed CEO, Bob Chapek, or because of badly behaved Guests, with the return of Bob Iger (and some exciting announcements about the Disney Parks), many fans are hopeful that the Disney magic will see its return in the Parks. 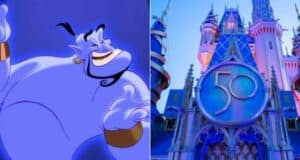 You Can Relive the FastPass Nostalgia With This Old Disney Video 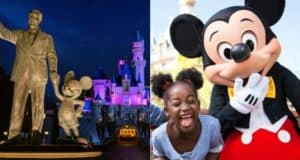 Fans Speak Out for Disney Parks: “The Magic is Still Alive” 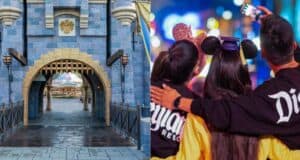