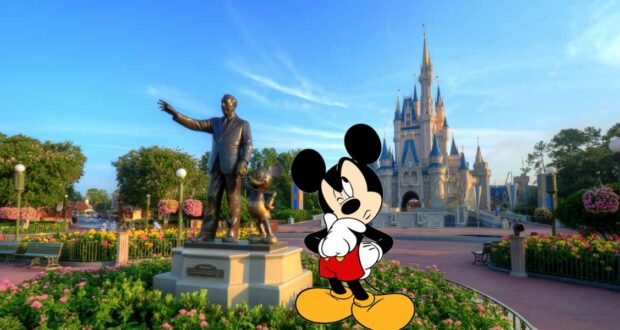 A new article argues that Disney might be missing the mark in crafting new rides for Guests to enjoy and take in during their visit.

While the Disney Parks are beloved, recently, a fair few issues have been plaguing them. From bad Guest behavior to rides constantly breaking down, Guests have reported that the Disney experience at the Parks has reduced in quality (despite the constant increase in prices). One of the ways that the Walt Disney Company works to rectify this is through the efforts of Walt Disney Imagineering and the new rides and attractions planned for Guests to enjoy.

However, a recent article on Whittier Daily News argues that Disney is missing the mark. 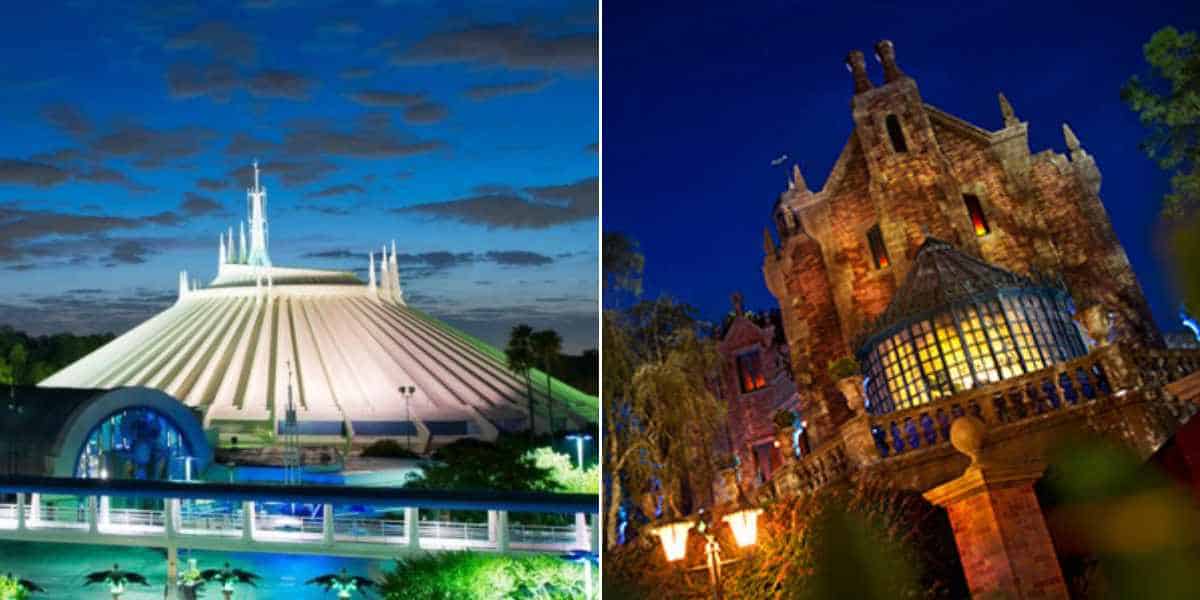 The article was based on a survey of Theme Park Guests about what element of Theme Park rides makes them want to ride an attraction again. Per the article,

Mickey Mouse and other classic Disney characters on Main Street, U.S.A./Courtesy of Disney

The report continued that Disney’s Imagineers and other Theme Park designers often say storytelling drives Theme Park experiences. Yet, fans have been disappointed that a Disney Park ride is often more centered around a gimmick that distracts them from what should be a holistic experience.

As the article concludes, “There are no shortcuts to excellence,” and perhaps the reality is that no amount of fancy interactive elements can substitute for quality storytelling in a ride.