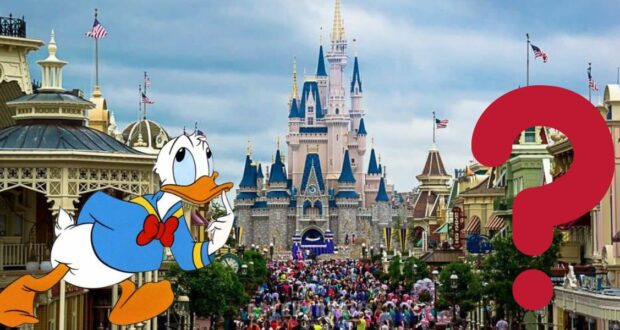 However, according to one theme park expert, these Disneyland Resort and Walt Disney World Resort price increases seem to be a deliberate tactic for something specific that Disney is struggling with: crowd control!

The Disney Parks certainly have had to deal with some particularly large crowds lately (for example, when Fantasmic! returned and when Guardians of the Galaxy: Cosmic Rewind arrived) .

One Disney Park has actually had to close its doors repeatedly — and recently, multiple times in just one week — because it could not allow in any more walk-in Guests. 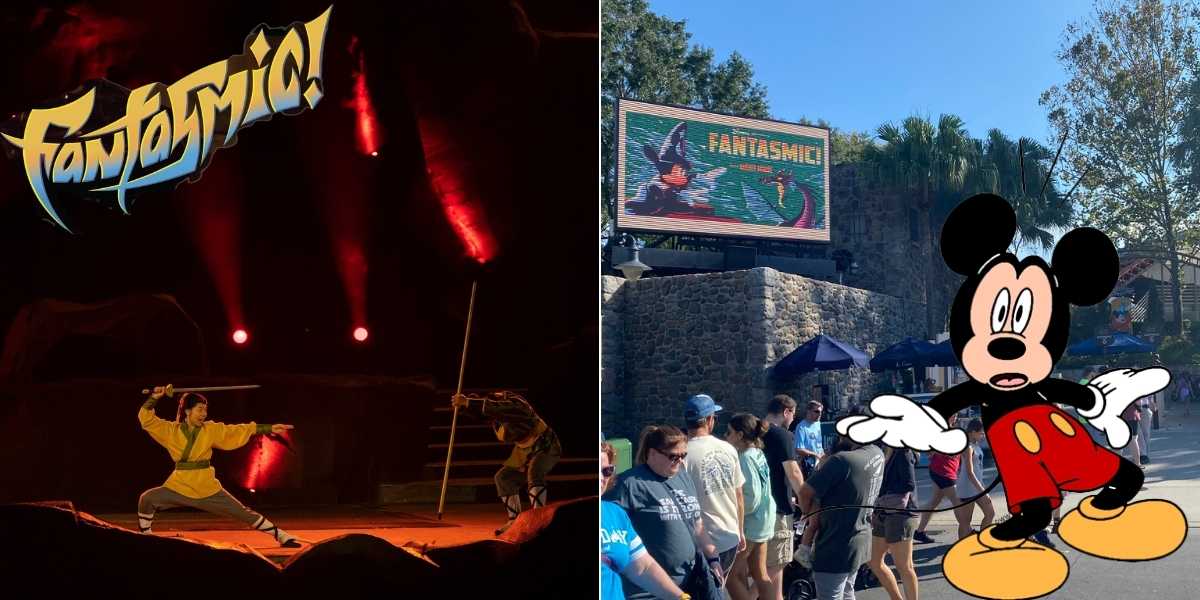 These crowded circumstances have made many Disney Park Guests and Disney ride passengers feel uncomfortable, with some Guests actually feeling like they are being “treated like animals” as they are herded from one place to another on their Disney vacations.

Disney Guests have actually been behaving more and more badly overall, as well, so much so that Disney has had to impose more and more restrictions on Guests. 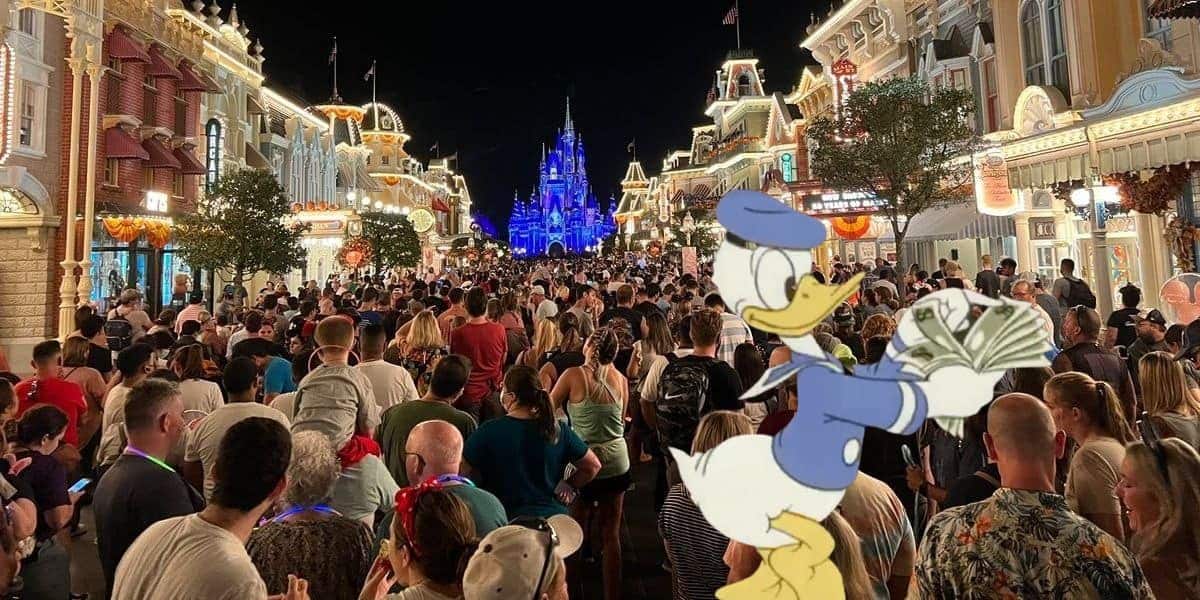 During the International Association of Amusement Parks and Attractions (IAAPA) Expo recently, Dennis Speigel (the Founder and CEO of International Theme Park Services) spoke about the benefits that higher prices can have for theme parks when it comes to controlling excessive crowds.

“There’s always a group of people willing to pay a little bit more and when that happens that flattens out the attendance curve,  ” Spiegel explained.

One Disney Resort has actually already been openly trying out this method (i.e., pricing out many people and allowing for a smaller amount of people to enter the Disney Park and enjoy their days at a slower pace), and has reported a lot of success with the strategy — including the reported fact that Disney theme park Guests are spending more money, and pausing for longer meals or shopping sprees, when they feel less crowded.

“Everyone is looking at it. Everyone is trying to hold back as much as they can,” Spiegel said. In addition, Spiegel pointed out the following issue that has come from inflation: “keeping pricing friendly for the families is what we want to do, but on the other hand, in these inflationary times we have to cover our costs.” 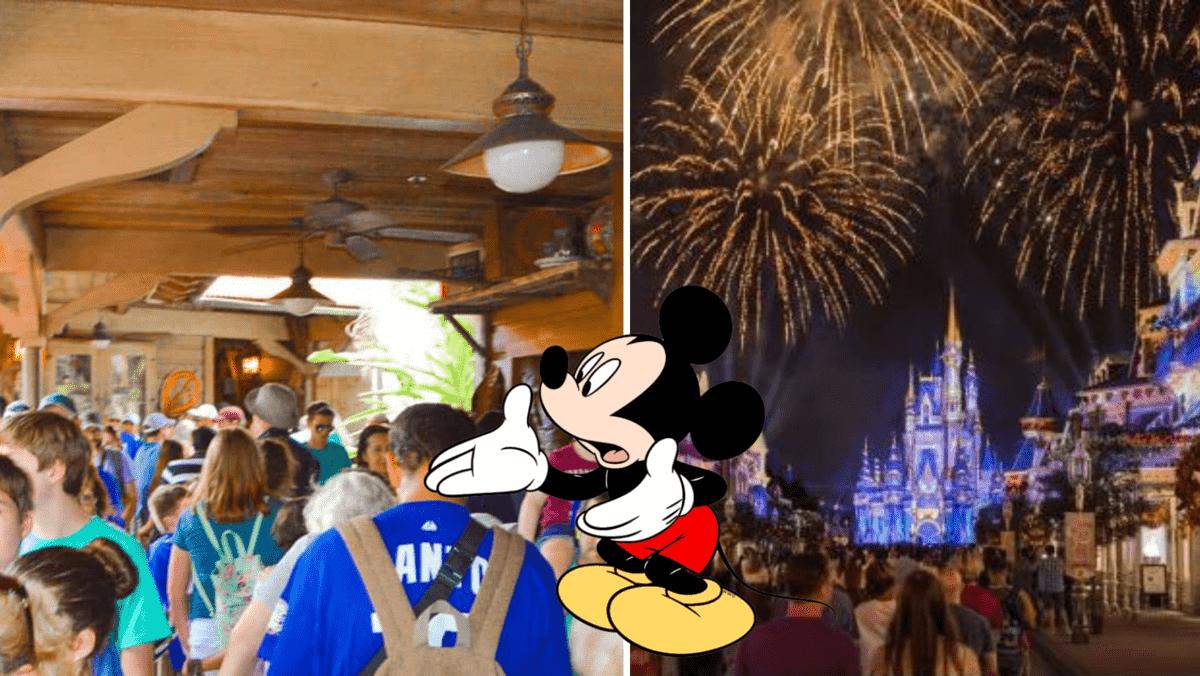 With Spiegel’s insights in mind, it looks like the Walt Disney Company could be adopting price increases as a way to not only deal with inflation, but also as a way to cut back on the crowds (and badly-behaved Guests) that the Disney Parks are seemingly failing to control!