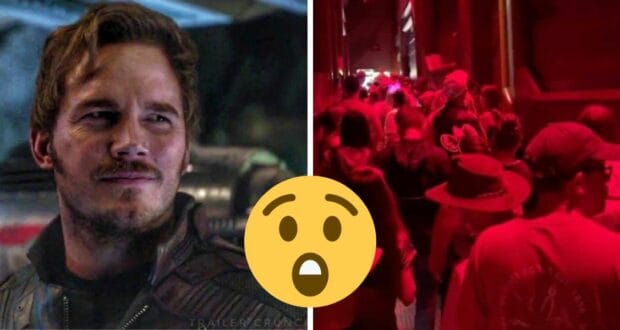 It was no surprise to Guardians of the Galaxy and Marvel Studios fans to learn that the new EPCOT ride inspired by the Marvel characters was very in-demand.

Long lines and queues are considered to be par for the course when it comes to Disney vacations these days — even if some Guests go out of their way to avoid said lines as well as to avoid using Disney services like Genie or Genie+ to book spots on theme park rides — but one Guest has pointed out just how very crowded this new Marvel and Disney roller coaster can get! 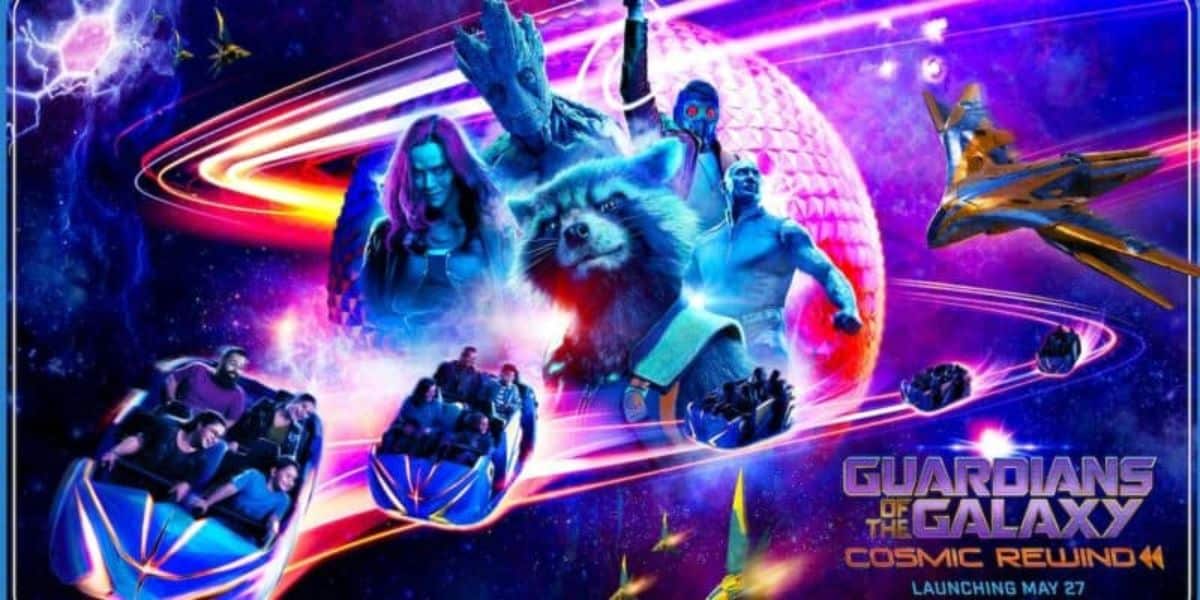 Guardians of the galaxy cosmic rewind poster. The Cosmic Rewind roller coaster is located in the Wonders of Xandar Pavilion within the EPCOT Disney Park.  Credit: Disney

The Guardians of the Galaxy: Cosmic Rewind ride (which is getting a special holiday overlay for the Walt Disney World Resort holiday celebrations this November and December) might have its flaws — such as a jarring Big Bang scene, underwhelming interior, and nausea-inducing twists and turns that have actually made some passengers very sick to their stomachs — but the Cosmic Rewind coaster continues to be popular.

Apparently, this ride is still so popular that certain parts of the Cosmic Rewind roller coaster queue get downright uncomfortable! 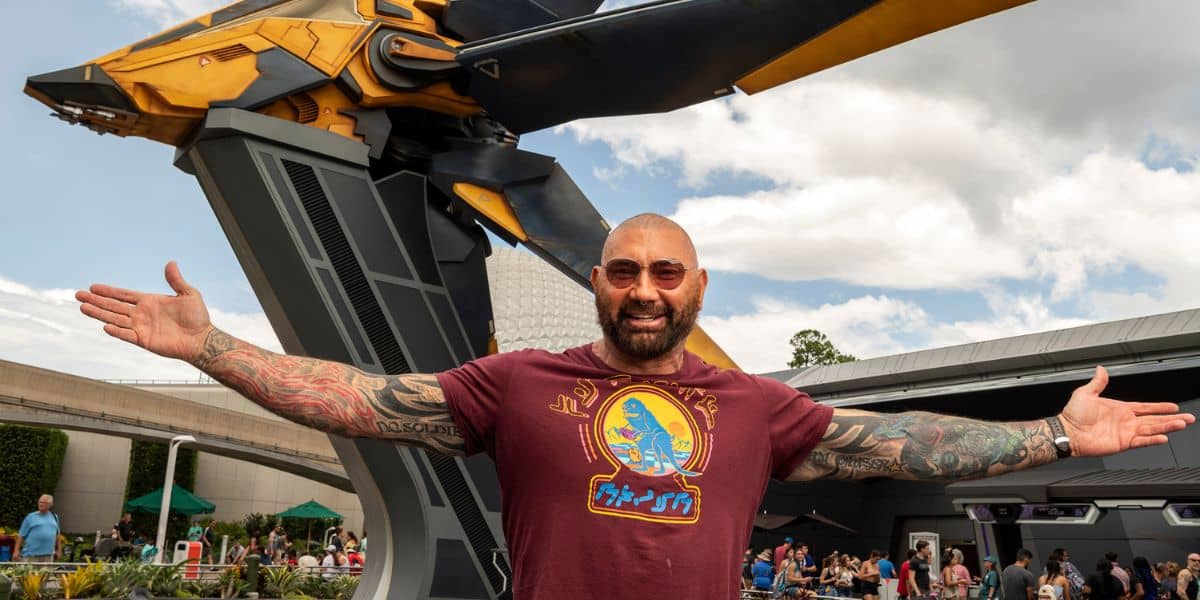 TikTok user @disney_with_bren shared the following footage on TikTok, demonstrating just how tight the space was in the Cosmic Rewind roller coaster line and just how many people were in line for the new EPCOT ride (even though a virtual queue is in place for EPCOT Guests).

“Send help..or at least a La Cava marg,” the Disney Guest joked. La Cava del Tequila is a tremendously popular bar in the Mexico Pavilion within the World Showcase at the EPCOT theme park in Walt Disney World Resort.

Disney is, after all, famous for the amount of behind-the-scenes planning that goes on to make Park operations as seamless as possible — so seeing a crowd crammed into one space in a roller coaster queue is a bit bizarre! 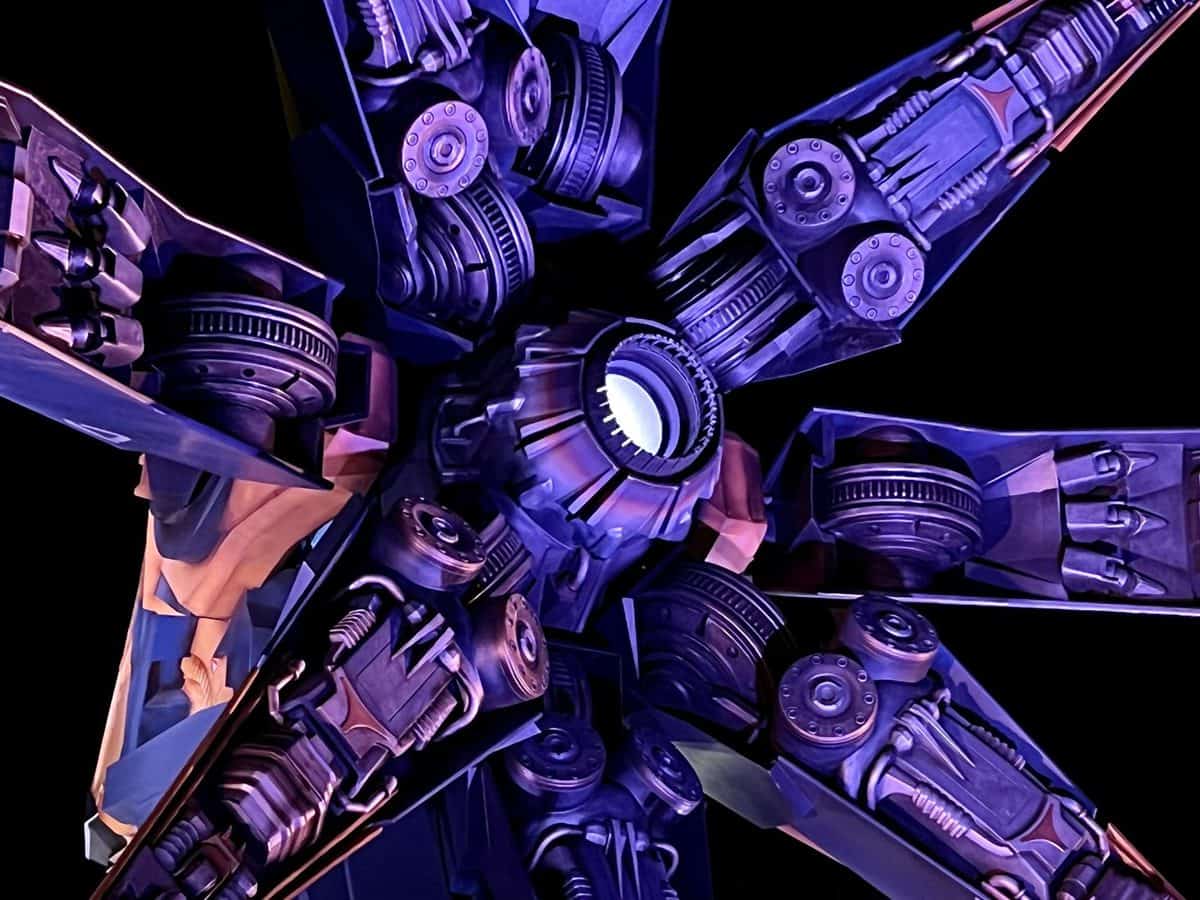 The Cosmic Rewind roller coaster is located in the Wonders of Xandar Pavilion within the EPCOT Disney Park. Credit: Marvel

Close quarters like this could also potentially cause problems for anyone with claustrophobia, and they could make anyone who is trying to maintain social distancing practices (due to the ongoing COVID-19 pandemic) very uncomfortable as well.

Where have you been the most uncomfortable in a Disney ride line? Was it Walt Disney World Resort or Disneyland Resort?