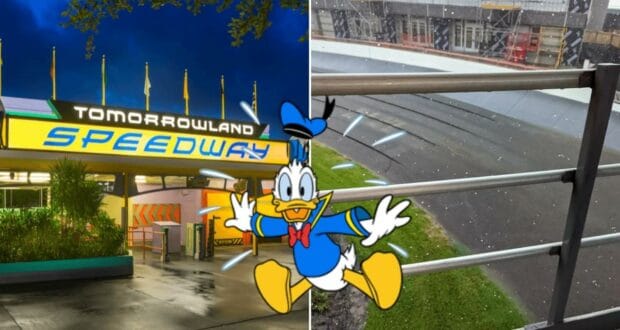 Walt Disney World is no stranger to its fair share of breakdowns and disasters; this time, the Tomorrowland Speedway is the unlucky one.

While the legendary Disney Parks have a long history, this unfortunately also means that the Theme Parks and Resorts have dealt with their fair share of issues, breakdowns, and incidents over the decades–including less-than-favorable weather. The Walt Disney World Resort has faced some incredibly intense storms in its time and a ton of consequent flooding and lightning. Being in the heart of Central Florida, the Theme Park has been known to take on hard-hitting weather. We’ve seen Guests wading through Park paths in flash flooding, unexpected lightning-striking icons such as EPCOT’s Spaceship Earth and Magic Kingdom’s Haunted Mansion, and even massive hail hitting the Parks. Guests have even been in the difficult situation of being in the Tomorrowland Transit Authority Peoplemover while getting caught in bad weather.

In fact, over the last few weeks, we have seen multiple examples of the intense amounts of rain at Disney World, with several attractions even needing to be evacuated. 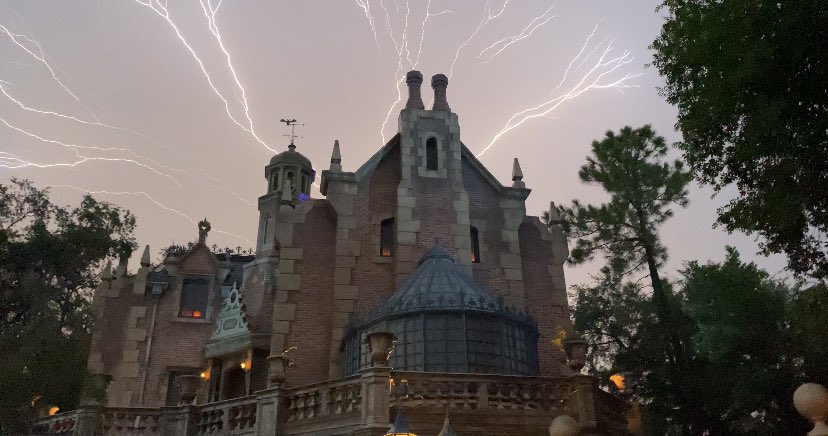 Most recently, the historic Tomorrowland Speedway at Magic Kingdom Park found itself underwater after an intense flooding incident when a harsh storm swept the Resort. u/ahipikr took to Reddit to share the news.

The Tomorrowland Speedway in Disney World is a sister attraction to “Autopia,”  the first speedway that opened in Disneyland Park in 1955. The Tomorrowland Speedway was built in Disney World sometime later, and fans have been riding many a miniature car ever since. Although the rides captured Guests’ fascination when they first came out with the latest transportation innovation, the “freeway,” now, many fans would say the attraction is quite dated.

Even on u/ahipikr’s post, some fans expressed this sentiment. u/TellMe2GetOffReddit- said,

“Meh it was a ride well past it, and with awful capacity, reliability, and guest approval. Nostalgia for the sake of nostalgia doesn’t make a good case for keeping some older rides around.”

The Tomorrowland Speedway at Disney’s Magic Kingdom is an interactive experience that lets Guests of most ages drive “souped-up coupes” and currently also allows Guests great views of the ongoing TRON construction.

While the attraction is quite tame by today’s standards, the ride remains noticeably popular with Disney World Guests, especially kids, to this day.