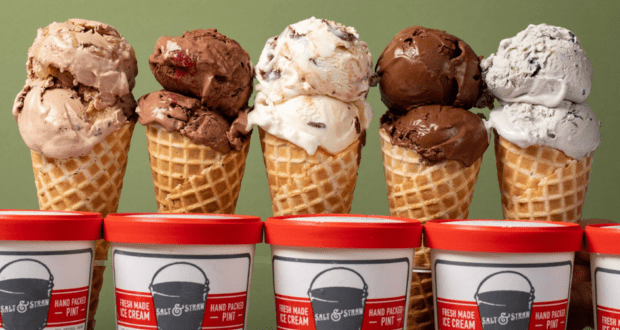 We all have different tastes. That is the reason why they make chocolate and vanilla, after all. But in addition to those flavor classics, there are so many others — more so now than ever before.

Fortunately, Disney knows how to keep up with every latest emerging trend and has even been known on many occasions to set its own trends. And that’s clearly the case where Disney ice cream concoctions are concerned. We’ve seen it time and again in such novelties as the Dole Whip, Kitchen Sink Sundae, and countless others. But in getting back to the very basics of all things ice cream is, of course, the flavor.

Disney’s shown a myriad of innovations within that category as well, from unique flavor fusions of already-established independent classics to lesser-known tastes. Some creative concoctions are even all-out outrageous in what they throw together. Are you curious yet about what to try next time you’re visiting Walt Disney World Resort? Here is our pick of 14 novelty ice cream flavor suggestions.

Related: 10 Delightful Places To Enjoy Refreshments and Have A Break Around Disney World Parks

There is a surprising number of people who have never even tried that unique Chinese fruit of inexplicable deliciousness known as lychee. Therefore, it goes without saying that even fewer have tried lychee-flavored ice cream. But you can be one of the esoteric few who can go on the record for having done so over at Lotus Blossom Café, within EPCOT’s China Pavilion. 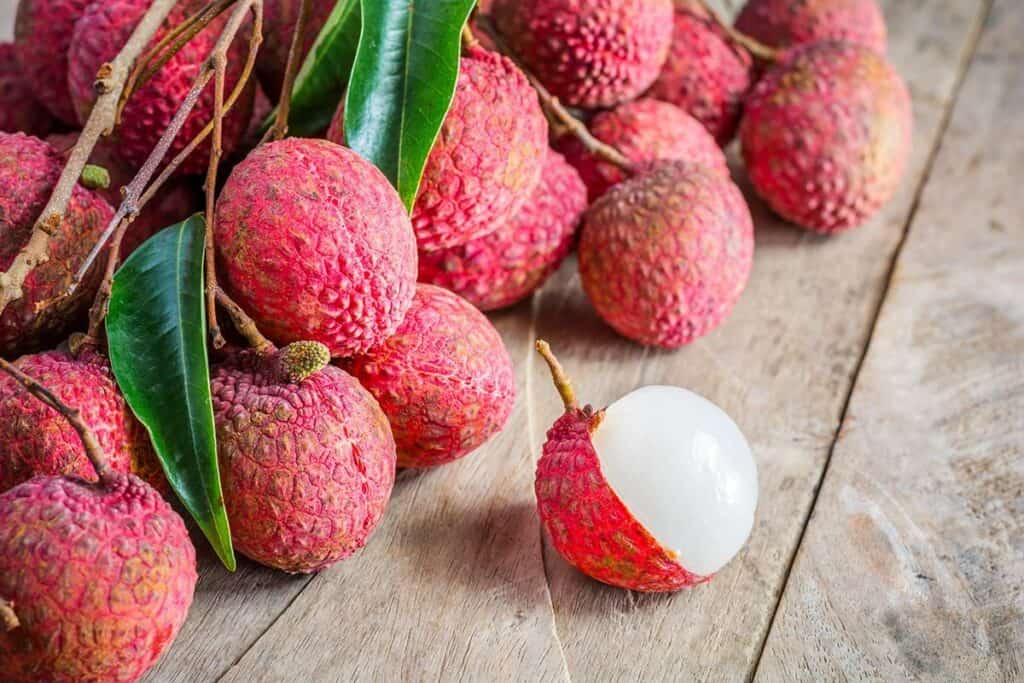 Lychee isn’t the only unique ice cream flavor on the menu at Lotus Blossom Café, though. They also have a delightful deliverance of two well-known entities mixed together to create something that’s just the right amount of sweet and spicy. It’s their Caramel Ginger option, which can also be found on the menu at Nine Dragons Restaurant, also within EPCOT’s China Pavilion. 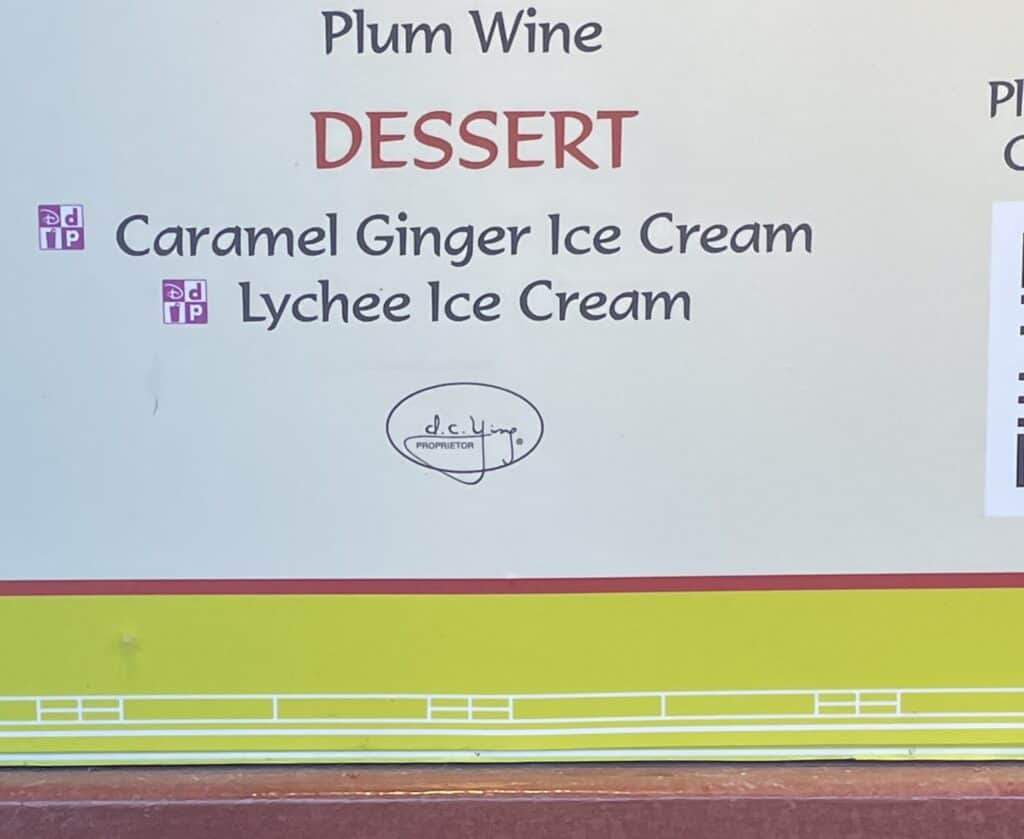 Before we leave China, there is another neat novelty that Nine Dragons proudly dishes up during dessert. While the flavor combination may sound baffling, those looking for something strawberry that’s not too sweet will get a kick out of this strawberry and red bean option. 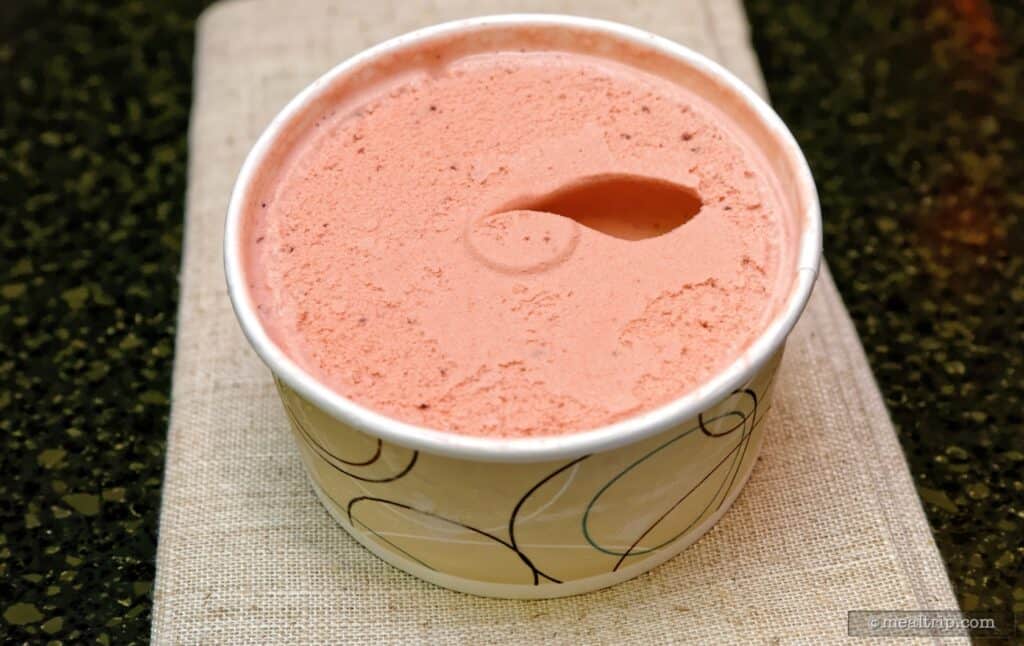 While there is a well-established relationship that exists between chocolate and peanuts, this marriage of chocolate peanut fudge and candied peanuts offers up a twist that’s completely original. You can indulge in it yourself over at L’Artisan des Glaces within the France Pavilion in EPCOT’s World Showcase. In addition to this nutty chocolate-lover’s dream come true, they offer a broad range of other creative flavor concoctions as well. Two other tempting suggestions include their Coconut-White Chocolate and Cinnamon Caramel Apple. 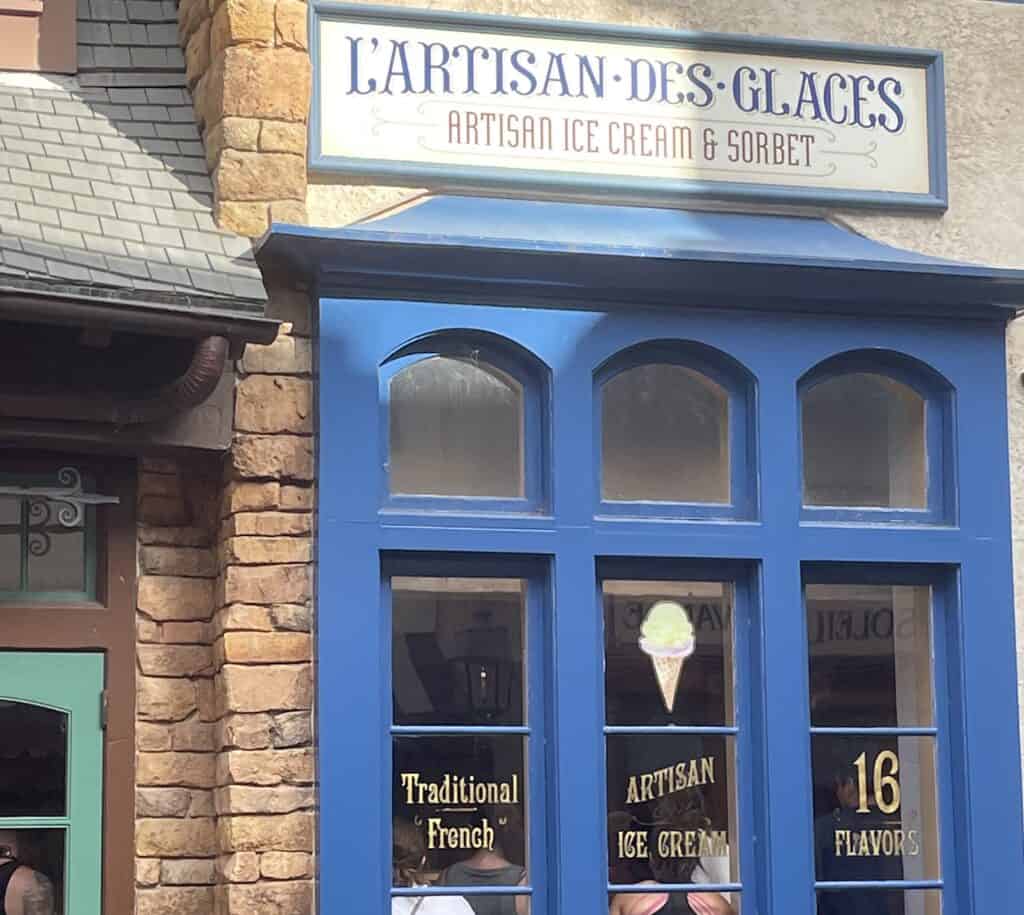 Green Tea is largely popular as a beverage but less so as a frequently featured ice cream flavor. But that’s what they serve up within the Japan Pavilion over in EPCOT. Currently offered at both Teppan Edo as well as at Tokyo Dining, this cool, creamy delight comes as a soft-serve treat, also available in Green Tea/Vanilla swirl.

Sounds good as a confectionery dessert, right? But it’s even better as an ice cream flavor. Along with an abundance of other icy enticements, Vivoli il Gelato at Disney Springs offers this fabled hit to those who just can’t choose between the contested cake of the same name or a most satisfying scoop of ice cream.

Most people already know by now that the Ghirardelli name is synonymous with decadent deliciousness. So, when we recommend diving into ice cream at Ghirardelli Soda Fountain and Chocolate Shop at Disney Springs, you know it’s bound to deliver phenomenal flavor. And their Espresso Chip certainly hits the spot so entirely. Another unique offering of special interest to vegans is their non-dairy Vanilla Coconut. 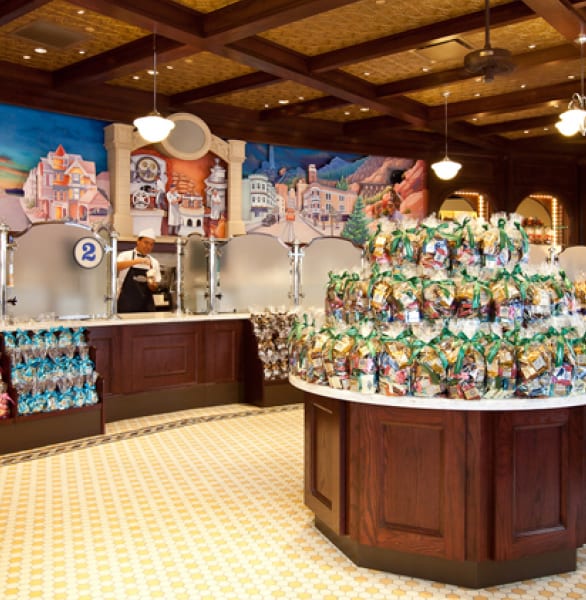 If you haven’t already, you simply must check out Salt & Straw — the newest ice cream hotspot for novelty flavors, located right in the heart of Disney Springs. And among their versatile line of outstanding picks is this one-of-a-kind specialty, which is made from actual lavender petals that were formulated to make a syrup which was then infused into a cream. You will also taste subtle accents of honey thrown into the mix as well. Arbequina Olive Oil has, many times over, been hailed as being the best of the best out of all olive oils. Renowned for its trace herbal hints of apple, artichoke, and even almond, it is admittedly good enough to have on its own — but who can eat olive oil as is? Fortunately, Salt & Straw has compiled their very own interesting ice cream flavor for the contested oil! 5. Strawberry Honey Balsamic with Back Pepper

How about an upgrade of the usual take on strawberry ice cream? That’s what Salt & Straw’s Strawberry Honey Balsamic with Black Pepper sets out to do. In getting away from the usual acidity that strawberries are known for, the process for such removal is done by blending in balsamic and citrusy cubeb black pepper. Have you ever tried a donut from The Salty Donut? Their presentations are marvelous works of food art in and of themselves. And one of their specialties, in particular, happens to be the Guava + Cheese Brioche Donut. Salt & Straw has taken this unconventional classic and turned it into an ice cream flavor, featuring chunks of the donut blended into a concoction of cream cheese ice cream, Florida guava curd, and puffed pastry streusel. An interesting ice cream flavor to say the least, here is another novelty to try at Salt & Straw. Just think whipped brie cheesecake mixed together with ribbons of fig jam and all fused into sweet, salty ice cream. We bet you never expected a flavor compilation like this one, but Salt & Straw are at it again in making this odd option the next big thing. It’s a fusion of honey balsamic marshmallow fluff and crumbled smoked tea shortbread blended into an Indian black salted custard ice cream. Perhaps this one ranks the most unexpected flavor among Salt & Straw’s creative concoctions. It’s like Sunday dinner in a dessert with its peculiar culmination of spiced vanilla ice cream with bits of croissant deep-fried in chicken fat. Yes, you heard us right — chicken fat. There are just so many different ice cream flavors out there now. Additionally, there remains a broad array of unique ice cream creations in the way of specialized sundaes, shakes, and other elaborate enticements to be enjoyed. Disney World is, just as it has always been, the place where dreams come true. So for real ice cream aficionados, coming here is the ultimate dream experience.