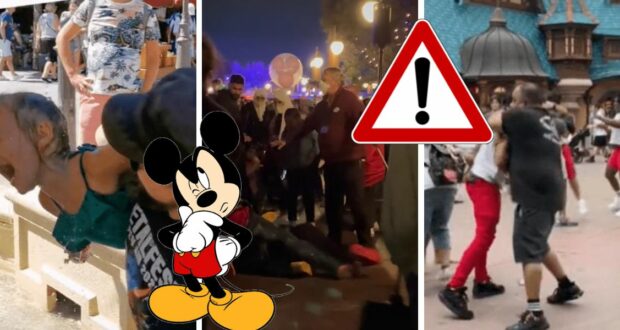 Fans Praise Disney World For Cracking Down On Badly-Behaved Guests

Walt Disney World Resort has recently begun cracking down on misbehaving Disney Park Guests, since Disney visitors’ bad behavior seems to be at an all-time high (so much so that one of the people behind the Jackass show is actually making a documentary about said terrible behavior)!

For the past several months, Disney Resorts and Disney Parks seemed to be at a loss when it came to dealing with their Guests’ inappropriate, offensive, or downright violent behavior (including harassing Cast Members).

However, Disney recently updated its policies on its website to emphasize that anyone causing trouble would be asked to leave the Disney Parks, using firmer language than some might have expected — and in many Disney fans’ eyes, this is apparently a good step forward! 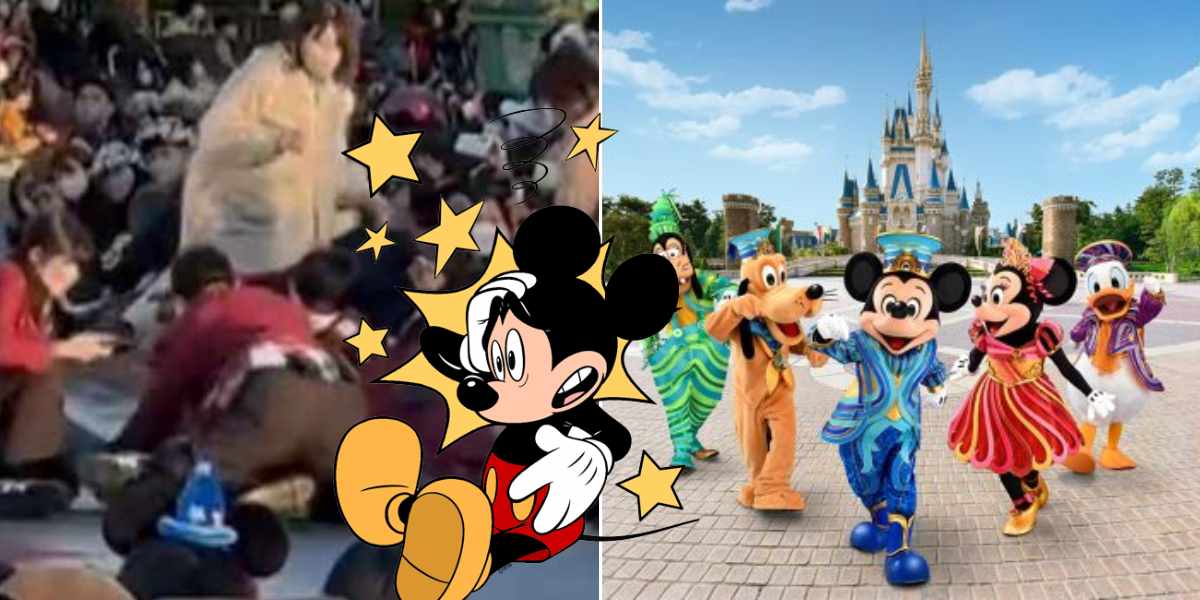 A Guest recently disrupted a parade in Tokyo Disneyland.

“Be the magic you want to see in the world. You must always remember to treat others with respect, kindness and compassion. Those who can’t live up to this simple wish may be asked to leave Walt Disney World Resort,” Disney World wrote on its website.

Many Disney fans responded to this new policy in comments on an article detailing the change. “Good for Disney adopting these rules and announcing them,” one person wrote. “No one should be allowed or excused to disrupt others who also paid good money to be there and are enjoying the experience.” 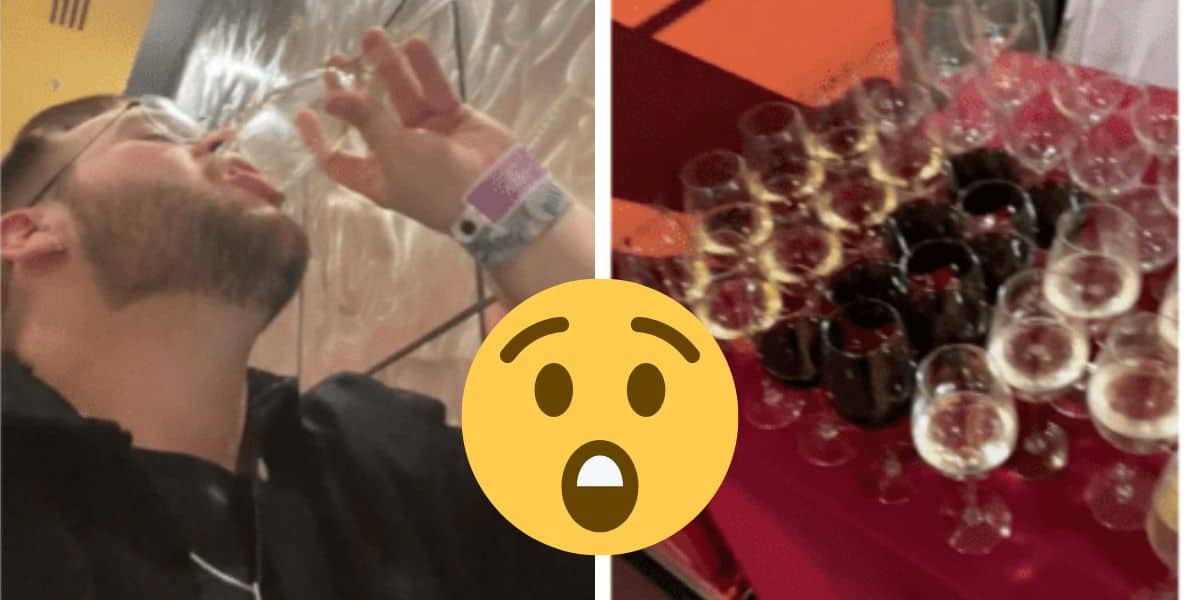 Some Guests are attributing alcoholic beverages to the reason for the increase in Disney Park Guests’ bad behavior. This particular Guest was cut off after 12 drinks in the Magic Kingdom.

Another Disney fan agreed that “rude and abusive behavior is becoming an accepted norm in society today. I applaud Disney for taking whatever action necessary to remove bad behavior,” they added. 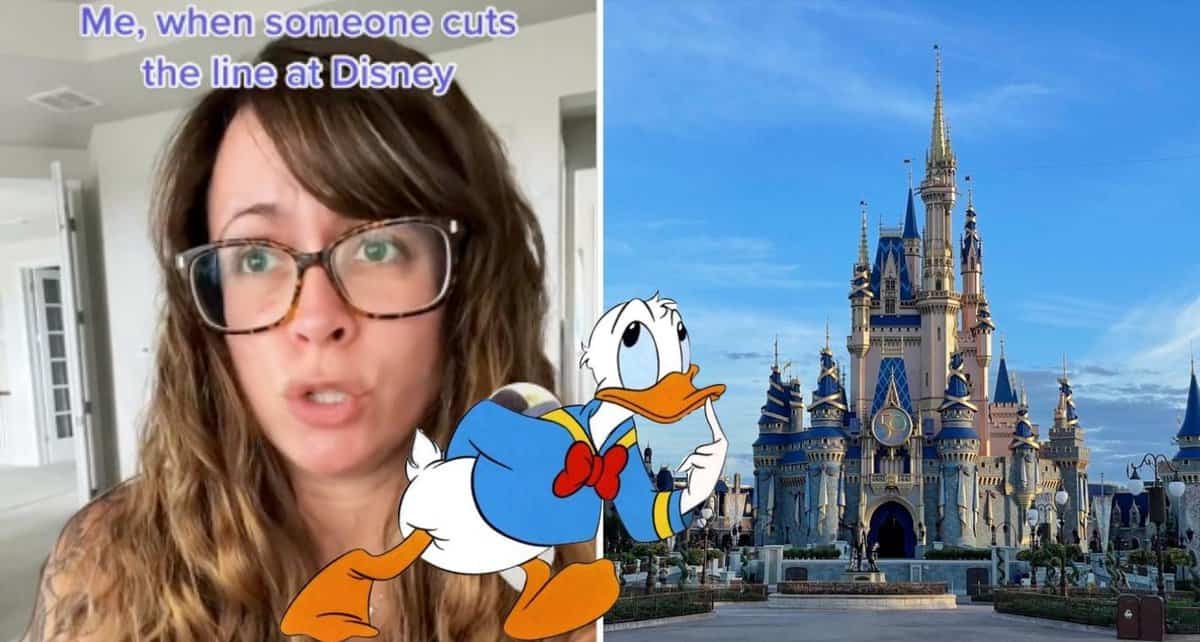 A TikTok user and Disney Guest recently spoke out about line jumpers and the problems with line jumping in theme parks like the Magic Kingdom, Animal Kingdom, EPCOT, and Hollywood Studios.

On the Inside the Magic Facebook page, one Disney Guest actually advocated for “an absolute zero tolerance policy”.

“The whole idea of Disney is the illusion of perfection. Any disruption to it should warrant expulsion from the grounds,” they wrote. “It is a family centered park, not a dysfunctional family experience. Should be no place for anyone who disrupt the magic…”

Another Disney fan, in contrast, felt that this increase in bad behavior was unsurprising. “We see behavior degrading all around us in society,” they wrote.