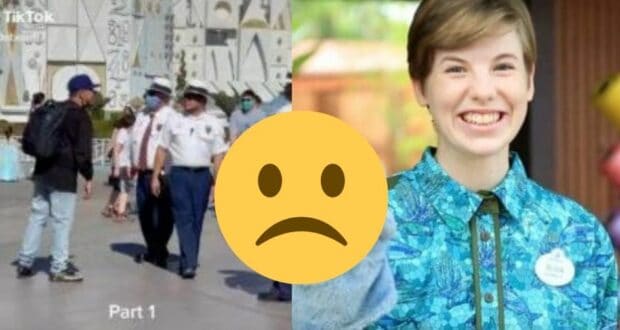 VIDEO: Another Fight Between Disney Guests and Cast Members

Disney magic is supposed to be for everyone — so why can’t Disney Guests seem to stop fighting amongst each other or being disrespectful to Disney Cast Members? In recent weeks there have been more than one Guest fight at Walt Disney World Resort, and now a stroller-related conflict has occurred across the country between a Disney visitor and Disney Park security guards in Disneyland Resort. 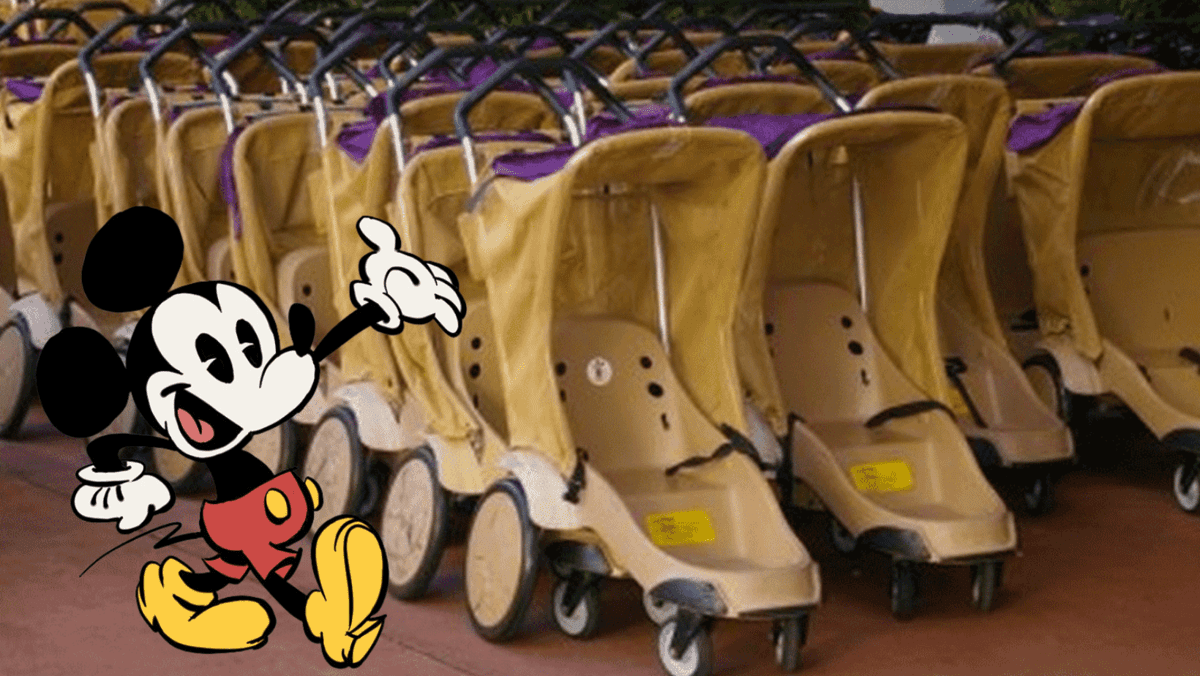 TikTok user @jadebear67 shared two videos of the interaction, which can be seen below. Apparently a Guest was upset with Disney staff and resorted to cursing loudly at guards. Be warned: the videos below contain extremely inappropriate language from the Guest.

According to disneydining.com, “Jade’s video quickly went viral, with people expressing complete and utter disbelief at someone acting in such a way at a location called The Happiest Place on Earth”. This Disney Guest’s abominable behavior is in front of his crying child, no less, making the situation even more inappropriate to observers like the Disney fan who shared the footage. 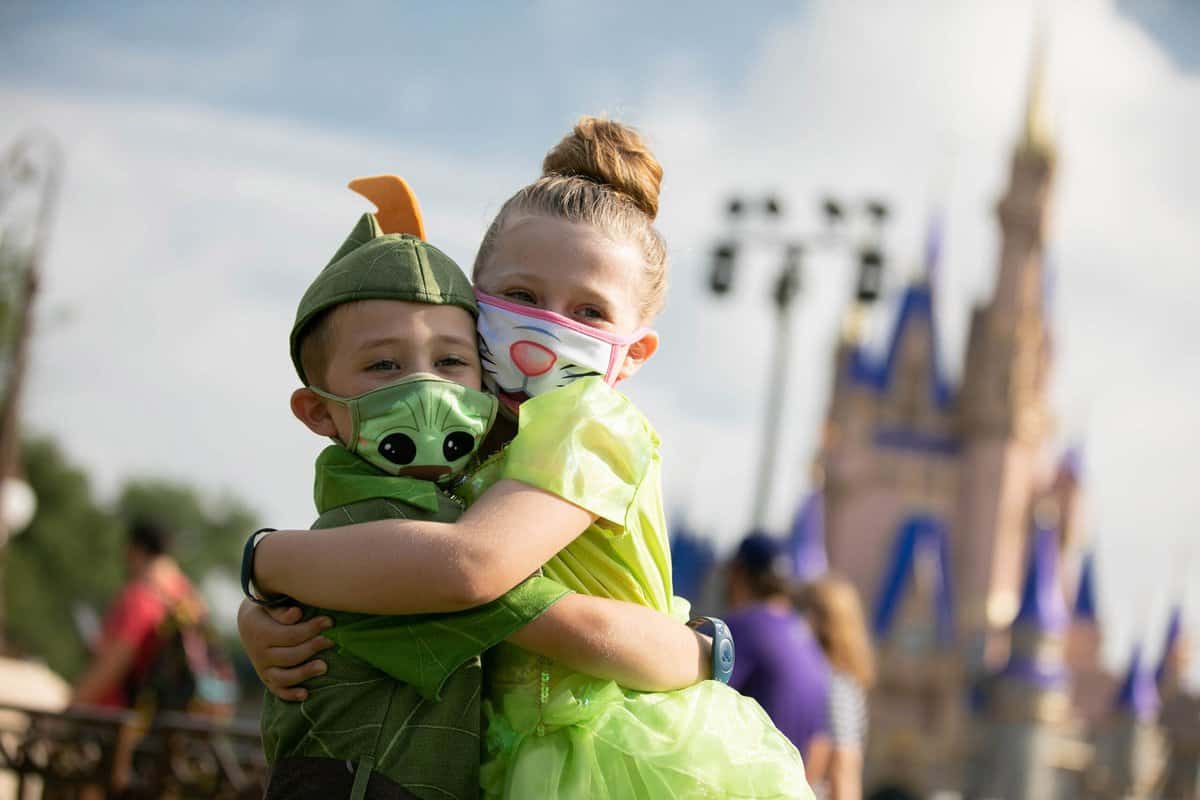 The family of the Disney Guest actually reached out to the TikTok user who posted the videos in an attempt to defend their family member’s behavior. Their message can be seen below, and indicates that “security was way out of line” when they asked the family to move their stroller to a designated stroller parking area. The message claims that Disney’s “entitled security guards” were rude, and that the family was later refunded for their troubles. However, a Disney Cast Member who apparently witnessed the altercation says differently.

The anonymous Cast Member reached out to @jadebear67 and said “that family is lying”.  According to the Cast Member from “it’s a small world”, Disney staff “politely asked them to park their stroller in the designed area…they were complaining saying it was too far…[staff] asked again if they could move it…[the Guests] flat out said no”. 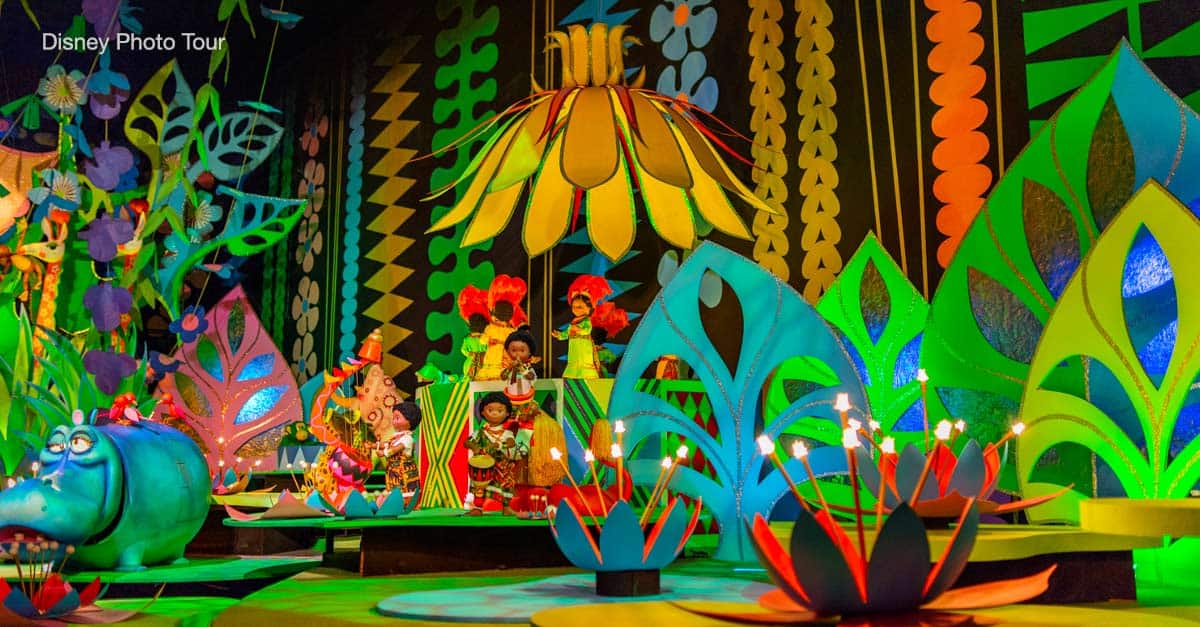 The Cast Member added that “it just bothers me” to see the Guests “trying to play victim when I had to see my coworkers upset n [sic] shaken about being disrespected like that and we dont [sic] just call security for fun”. You can see the rest of her message below.

The fact that this Disney Guest was so incredibly rude to Cast Members and Disney security guards is already disturbing, but the fact that the Guests grew irate over something as simple as parking a stroller is even worse. Unfortunately, this is also not the first time that a Disney Guest has completely lost their temper in regards to a stroller in a Disney Park within Disneyland Resort or Walt Disney World Resort!