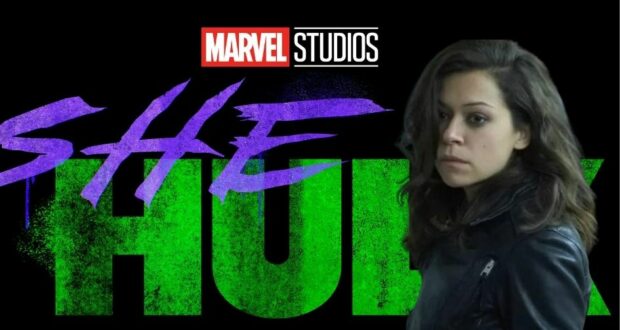 There have been some leaks and some accidental reveals lately in Disney’s camp, and it looks like the UK branch of Disney+ might have just created another for the Marvel Cinematic Universe! The premiere date for the upcoming Marvel series She-Hulk (which is about Bruce Banner’s cousin Jennifer Walters) was unannounced, but Disney+ seems to have accidentally revealed the release date for the Marvel Studios project early. On the Disney+ UK website, She-Hulk was listed alongside many other upcoming Marvel releases (including Secret Invasion, Ironheart, and Ms. Marvel). Apparently, the release date for the Kat Coiro-directed series was included in the original post and is now absent.

Now, the only mention of She-Hulk on the website’s post is in answer to the question “Who are the characters from the Marvel Cinematic Universe who will have their own TV series on Disney+?”.

Disney+ UK answers its own question about Marvel Studios, saying the following: “Wanda, Vision, Sam Wilson, Bucky Barnes and Loki aren’t the only characters to be given their own series. You can also look forward to seeing Hawkeye, Jennifer Walters (aka She-Hulk), Talos, Nick Fury and James Rhodes in action on their own series, plus we have some new characters to introduce you to”.

In the original post, August 17, 2022 was indicated as the premiere date for the Marvel Studios series She-Hulk! Orphan Black actress Tatiana Maslany is playing Jennifer Walters, the cousin of the Incredible Hulk’s alter-ego (mild-mannered doctor Bruce Banner) in the Marvel Cinematic Universe. 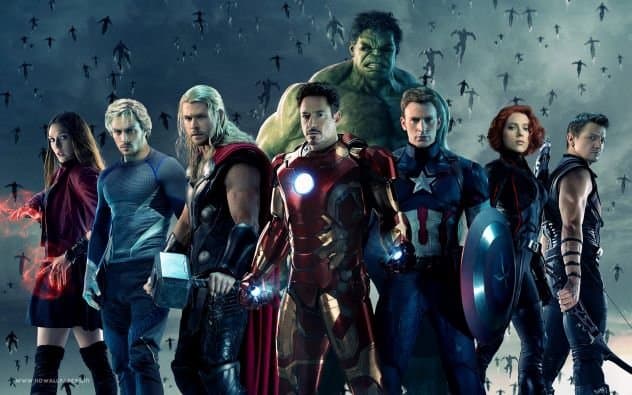 The Avengers, including Mark Ruffalo as Bruce Banner and the Hulk. Credit: Marvel

Even if She-Hulk does indeed premiere on August 17 this summer, Marvel fans have more to look forward to first from Marvel Studios and the Marvel Cinematic Universe. Ms. Marvel‘s release date is coming up soon, Doctor Strange in the Multiverse of Madness has been the talk of the town now that it’s finally in theaters, Moon Knight has fans clamoring for more on Disney+, and Thor: Love and Thunder is coming in July. Samuel L. Jackson has also been spotted filming the Secret Invasion series with Star Wars and Game of Thrones actress Emilia Clarke! 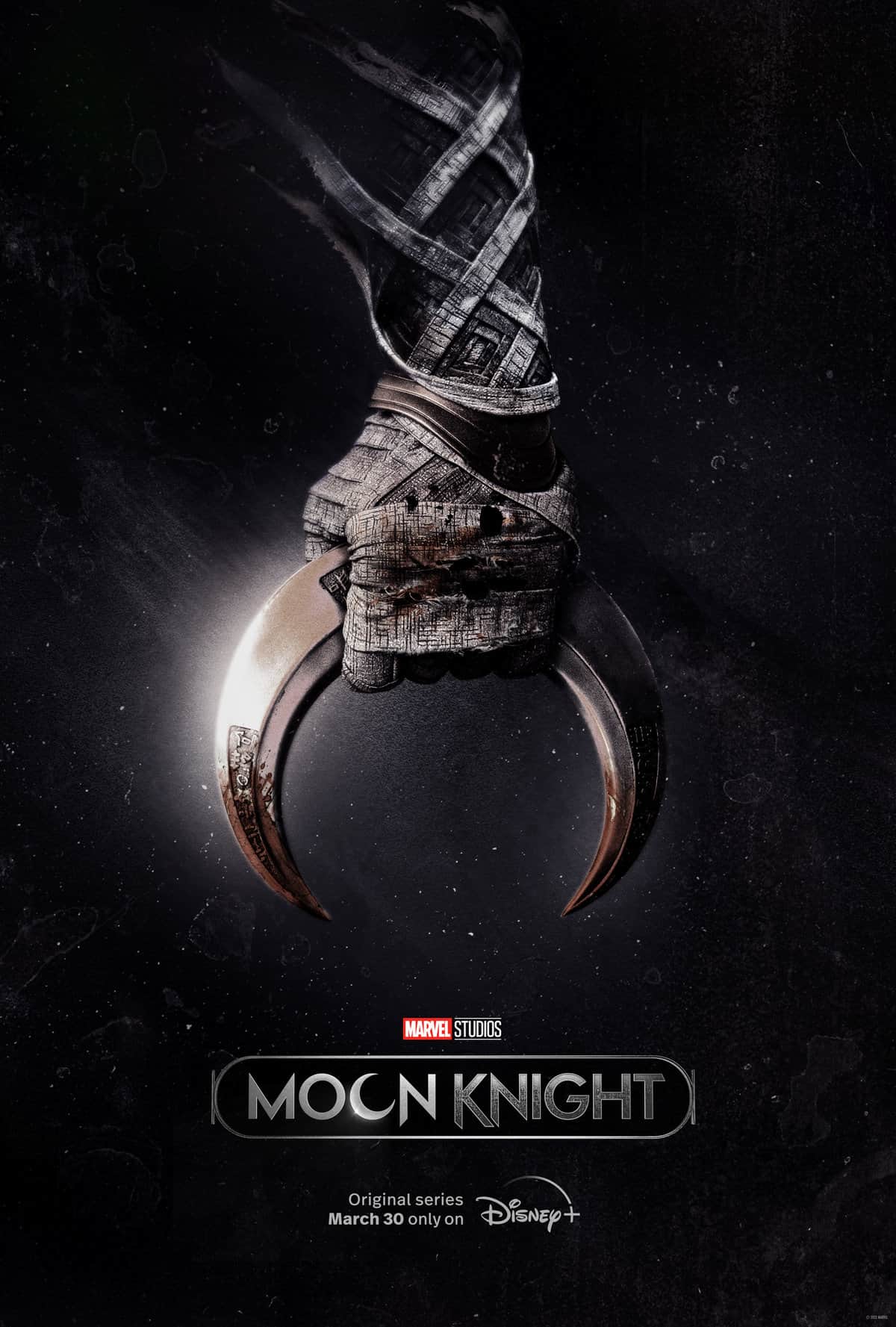 Are you a Marvel fan who is excited for some more Hulk content from Marvel Studios, even if it is about Bruce Banner’s cousin instead of the Incredible Hulk himself in the Marvel Cinematic Universe?