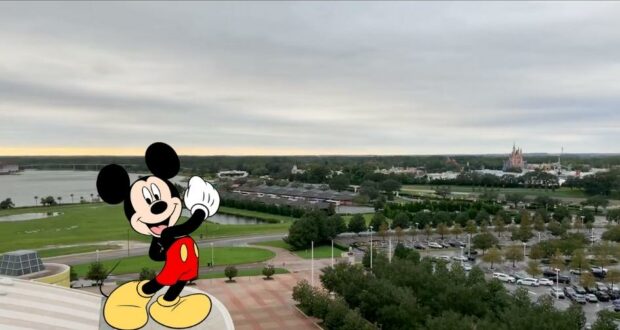 Hurricane Ian has begun to clear Central Florida and allow the sun to shine on the mess it left behind and the current state of the Walt Disney World Resort. Here are the latest updates on Disney World and Disney Cruise Line.

The latest advisory from the National Hurricane Center shows Hurricane Ian moving out into the Atlantic before turning north to make a run on the Carolinas. However, a flash flood warning is still in effect for Orange and Osceola counties, and Tropical Storm force winds are still expected to be in the area. Guests and residents should continue to be cautious.

But the flooding does not appear to be as severe at Walt Disney World, and we reported earlier that it was planning a phased reopening of Magic Kingdom Park, EPCOT, Disney’s Animal Kingdom, and Disney’s Hollywood Studios tomorrow.

“We continue to closely monitor weather conditions as we assess the impact of Hurricane Ian on our property. While theme parks and many operating areas remain closed to guests today, we anticipate weather conditions to improve this evening.”

The details of that phase reopening were still unclear at the time. However, we could confirm that Dinsey World Resort Hotels are not accepting any new check-ins today, and “Mickey’s Not-So-Scary Halloween Party is canceled today.

Now, Disney World has released its phased reopening plan which will include opening up its four Theme Parks one at a time, giving Resort Hotel Guests 2 hours of Early Theme Park Access compared to the usual 30 minutes, and the confirmation that Friday’s Mickey’s Not-So-Scary Halloween Party will go forward as planned. Click the link below for our coverage. 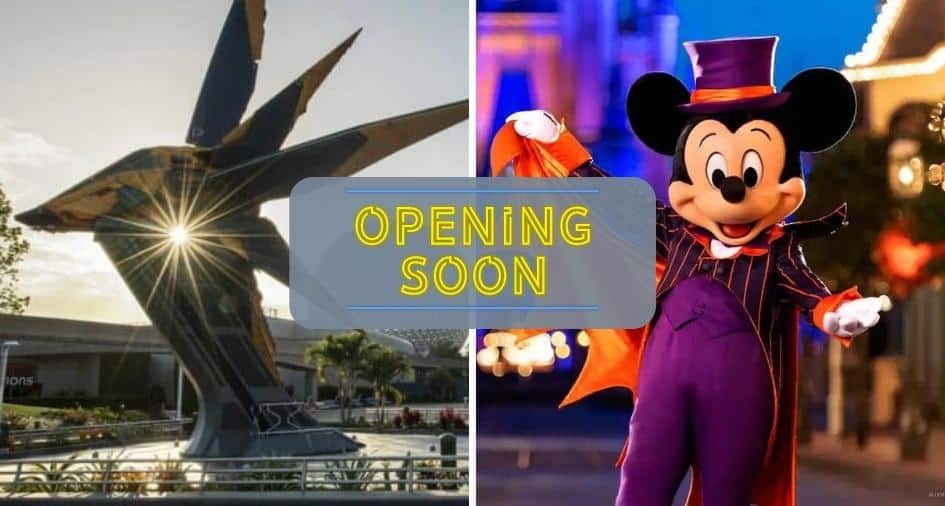 Guests have stayed optimistic throughout this storm, and some have begun sharing the slow return to operations with Disney Skyliner cars being seen returning to work and the sun coming out over the Seven Seas Lagoon.

Skyliner is back in action! from WaltDisneyWorld

This peek of the Seven Seas Lagoon comes from Disney’s Contemporary Resort, which appeared to suffer minor cosmetic damage during the storm last night.

Meanwhile, Port Canaveral is beginning to assess its post-hurricane situation in order to reopen to cruise ships like Disney Cruise Line’s ship, the Disney Wish, which had to cancel its September 30 sailing and keep its current party out at sea.

The Disney Fantasy may arrive into Port Canaveral on Saturday later in the day than originally scheduled, resulting in a later embarkation for the Disney Fantasy sailing on October 1, 2022. We will notify Guests should it be necessary to delay embarkation.

We anticipate the Disney Dream will sail as scheduled from PortMiami on Saturday, October 1, 2022.

But while the cruise port has a chance to open, Orlando International Airport remains closed indefinitely after sustaining flooding and other storm damage. Click the link below to read our latest coverage of that story. 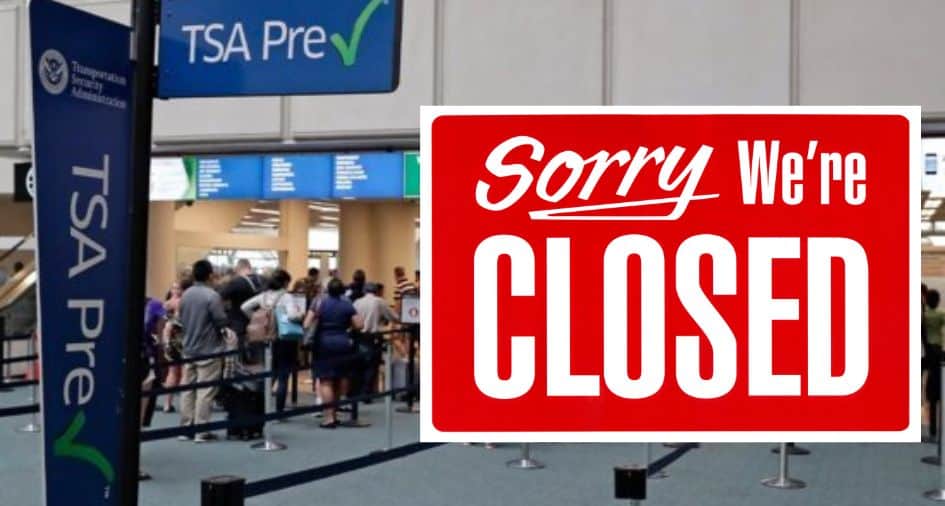 We at Disney Fanatic will continue to update our readers on Hurricane Ian’s impact on Walt Disney World, and Disney Cruise Line as more developments come to light.